12th Lights of Bago to raise awareness of HIV / AIDS 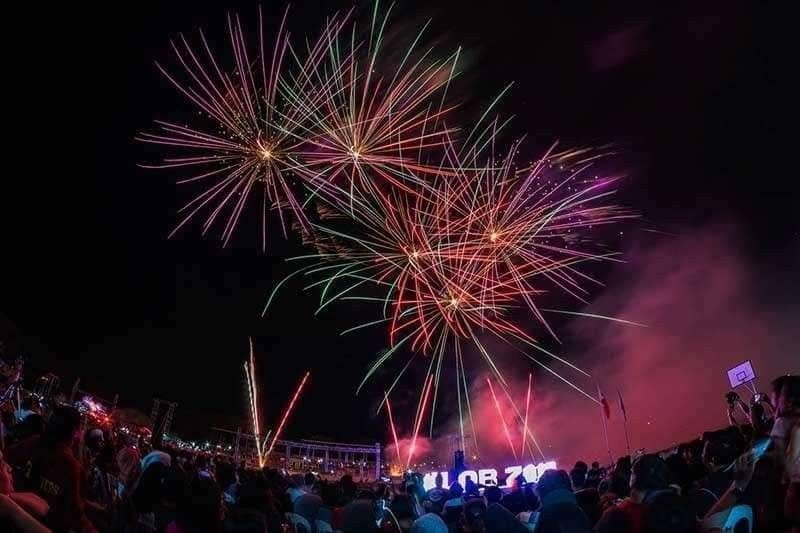 The upcoming 12th edition of Enlightenment of Bago is well positioned to raise awareness about the human immunodeficiency virus and acquired immunodeficiency syndrome (HIV / AIDS), a pressing concern that haunts the country today.

Bago Mayor Nicholas Yulo said on Friday (December 27th) that the local government had considered using the popularity of the annual event for a certain cause.

Yulo said Negros Occidental is believed to have one of the highest numbers of HIV / AIDS cases in the country. The city occupies the second place in the province.

“There appears to be an alarming trend of the disease affecting especially young people, so increased awareness is needed,” he said, expressing optimism that the musical firework show would surely carry the message to the public.

Under the theme “A Rhapsody of Colors and Diversity,” the 12th edition of the Lights of Bago to be held at the city’s Manuel Y. Torres Memorial Sports Complex on January 1, 2019 will feature nine of Queen’s greatest hits.

Queen is a rock group led by British singer, songwriter, record producer and singer Freddie Mercury, who died of AIDS.

Yulo said revelers can look forward to a bigger fireworks display that will last 26 minutes.

At least 30,000 people from the city of Bago and other locations in the province as well as foreign tourists are expected to attend the event.

Yulo said that besides the entertainment value it brings to the people, the lights of Bago also symbolize the hope of a brighter light that awaits every Bagonhon.

“The event had a positive impact on tourism and the city’s economy,” he said, adding that he put the city of Bago on the map.

After the fireworks display, the activity continues at Bantayan Park where a live band will entertain the revelers.

This year, for its 11th edition, the 20-minute fireworks display featured some of the biggest hits of the 80s.

On the theme “Beyond a decade of symphony and music”, it attracted around 35,000 spectators.

It may be remembered that European Raymond Stoffel, a retired international business lawyer from Luxembourg, whose wife has roots in Barangay Poblacion, Bago City, started hosting the annual event every January 1.

Stoffel had to return to Europe, which allowed the city government to take on the hosting of the musical fireworks since his second year.

“It’s really Stoffel’s intention to bring Bago to everyone and have a unique annual event where people can converge as they greet the year with brighter hopes,” Yulo said earlier. , adding that “we are achieving this goal”.