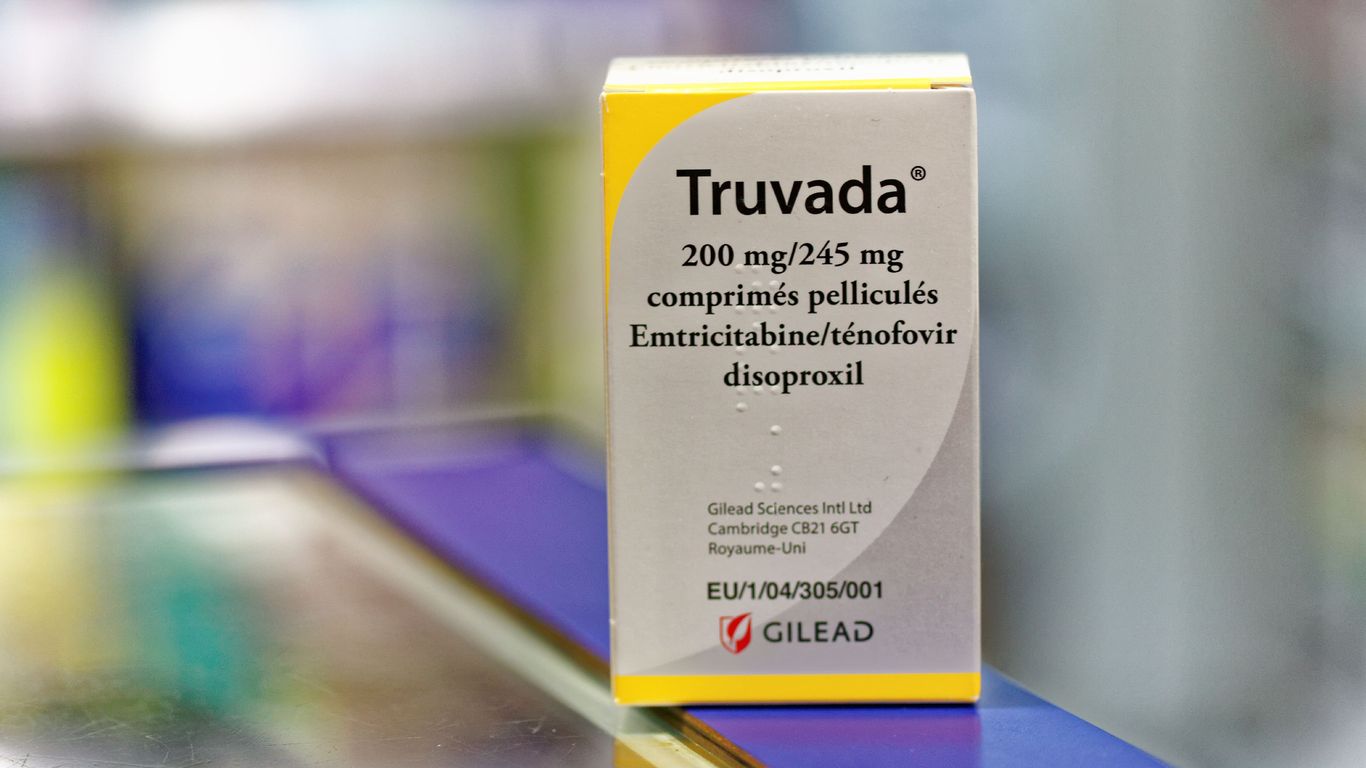 A U.S. district court will hear arguments Tuesday in a case challenging the Affordable Care Act’s requirement that HIV preventative drugs must be fully covered by insurance.

State of play: Mitchell argued in a November court filing that the plaintiffs in the case – Kelley Orthodontics, Joel Starnes, Braidwood Management Inc. and John Kelley – “do not wish to subsidize or provide insurance that encourages and facilitates the behavior gay sex, drug use, or extramarital sexual activity between a man and a woman.”

The context: Under the ACA, most health insurance plans must cover certain recommended preventive services, including HIV testing for people ages 15 to 65 and HIV PrEP for adults at high risk of HIV infection. HIV.

What we are looking at: If Mitchell and his clients win the case, HIV PrEP — which can cost up to $20,000 a year and is prescribed to tens of thousands of people — would become harder for patients to access.

Editor’s note: This title and article have been corrected to note that Jonathan Mitchell is the former state Solicitor General, not the current one. The lawsuit is being brought by private citizens, not the state of Texas.