The Joint United Nations Program on HIV / AIDS (UNAIDS) said leaders in West and Central Africa have committed to a new plan that would triple the number of people on HIV treatment in the country. region.

Dr Djibril Diallo, Director of the UNAIDS Regional Support Team for West and Central Africa, made this known in a statement issued by Mr Charles-Martin Jjuuko, Communications Officer and global outreach, UNAIDS Nigeria.

The statement was made available to reporters on Sunday in Abuja.

He said World AIDS Day on December 1 would be commemorated this year with a strong commitment to a new HIV emergency plan for the region that would create more demand and boost access to healthcare. HIV / AIDS services.

He added that the theme for World AIDS Day 2016 is “All hands for HIV prevention”.

He said the commemoration is an opportunity for every community to unite against HIV, to show support for people living with the virus and to remember those who have died from AIDS.

He said a series of activities were planned in the 25 countries of West and Central Africa, including conferences, discussions on innovative approaches to prevention and treatment.

He added that there would be voluntary HIV testing and counseling in health centers, on the streets, in markets and elsewhere.

Diallo said there would also be a strong commitment on social media to connect people living with HIV, young people, women and girls’ networks and associations with decision makers at all levels.

NAN reports that World AIDS Day has been an annual event since 1988.

The day is dedicated to raising awareness of the AIDS pandemic caused by the spread of HIV infection and mourning those who have died from the virus.

Government and health officials, nongovernmental organizations and individuals around the world celebrate the day, often with education on AIDS prevention and control.

World AIDS Day is one of eight official global public health campaigns marked by the World Health Organization (WHO). (NAA) 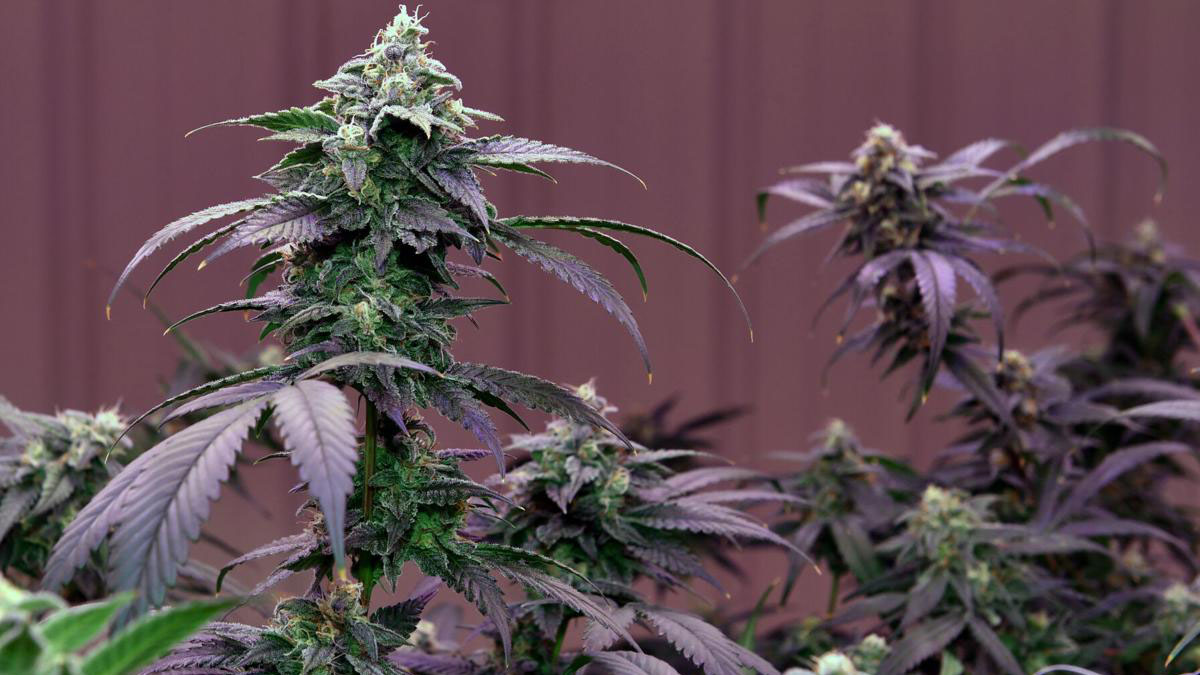