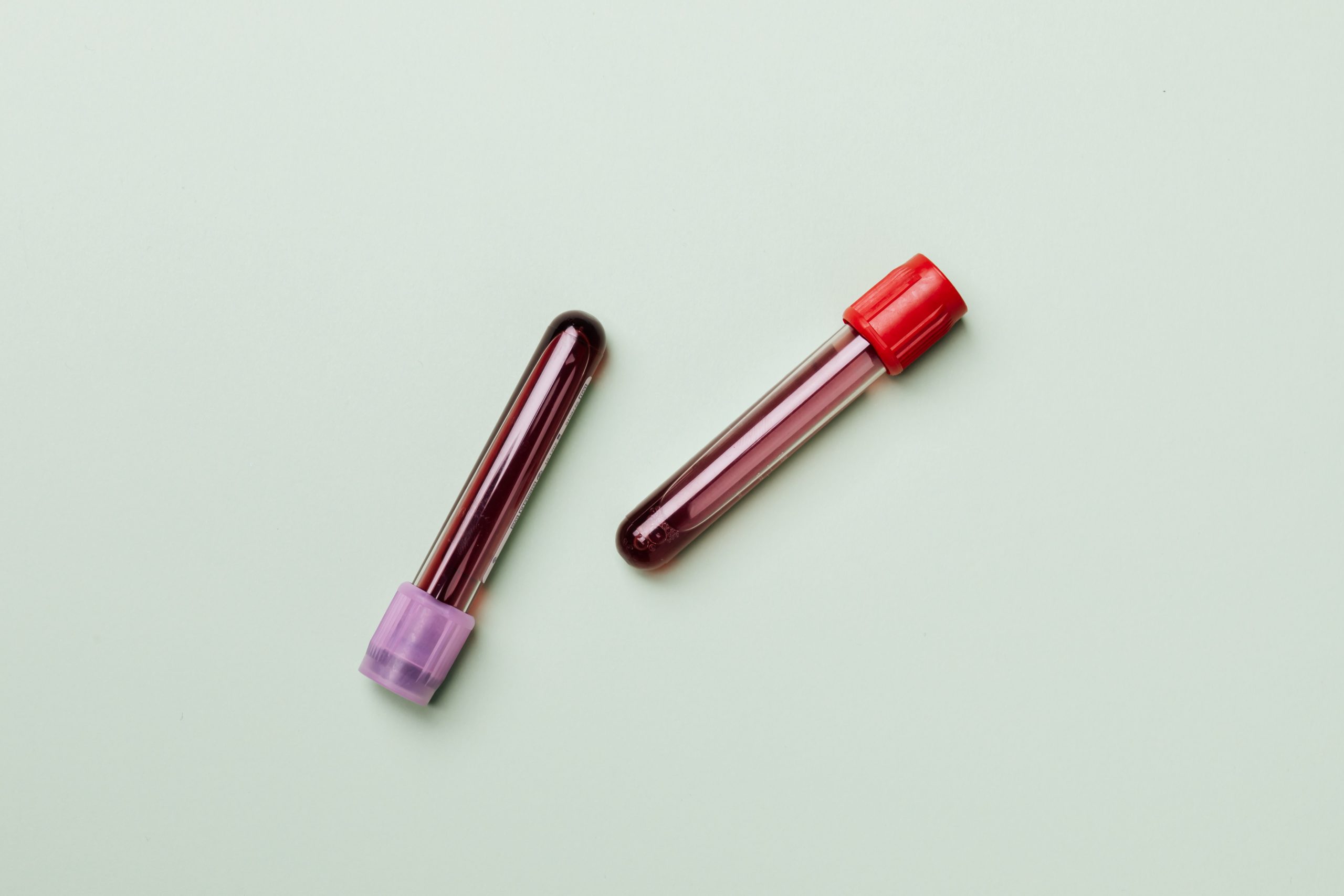 Pressure is mounting on the FDA to remove longstanding restrictions on gay or bisexual men donating blood in the United States as blood shortages reach dire levels.

22 US senators wrote a letter to the FDA and the Department of Health and Human Services on Thursday, urging them to replace the “discriminatory” rule that requires gay and bisexual men to abstain from sexual activity for three months before to donate blood.

“We need to adopt evidence-based policies that focus on an individual’s risk assessment, not on inaccurate and outdated stereotypes,” they wrote. The group of senators also requested a briefing next month on the agency’s plan to update its blood donation policies.

The Human Rights Campaign, the nation’s largest LGBTQ+ civil rights organization, also added to the calls this week, saying the current policy is “outdated” and “does not reflect the state of the science.” and continues to unfairly stigmatize a segment of society”. .”

The American Red Cross announced on Tuesday that the United States is experiencing a national blood crisis for the first time and asked Americans to consider donating blood immediately. The country’s blood supply, which typically contains a five-day supply of blood, has dwindled to less than a day’s supply.

The FDA, which is responsible for regulatory oversight of the blood supply in the United States, first imposed a ban on gay and bisexual men donating blood in 1983, during the early years of the epidemic. of HIV/AIDS.

The FDA changed the policy in 2015 to allow them to donate blood after abstaining from sexual activity for a year. The wait was cut to three months in April 2020, after donations dropped during the first wave of the coronavirus pandemic.

A 2014 study from UCLA’s Williams Institute estimated that lifting the ban completely could “increase the total annual blood supply by 2% to 4%, adding 345,400 to 615,300 pints of blood each year”. A liter of blood can save up to three lives.

The CDC requires that all donated blood be tested for infectious disease pathogens such as HIV and hepatitis C. The American Red Cross estimates that the risk of getting an HIV-positive blood donation is 1 in 1, 5 million for US patients.

Last year, the FDA launched a study known as ADVANCE, or Assessing Donor Variability and New Concepts in Eligibility, to examine whether the three-month donor deferral period can be changed based on an individual risk assessment.

The study will assess whether updating the screening questionnaire that all donors complete to focus more on individual risk would be as effective as a general, temporal delay in reducing the risk of HIV in the blood supply.

“If the scientific evidence from the study supports the use of the different eligibility questions, this could lead to further efforts to change eligibility criteria for MSM,” an American Red Cross spokesperson wrote. in a statement to CBS News.

Results from the ADVANCE study were expected in December 2021, but were delayed due to lack of participation, according to the American Red Cross.

Ryan James Yezak, the founder of the National Gay Blood Drive, an organization that advocates equal treatment of blood donations by gay and bisexual men, says the federal government needs to do more with the community to raise awareness and stimulate participation for the study.

“When you tell a group of people for decades that they can’t do this vital thing of donating blood, it kind of becomes ingrained in them that it’s not something they can do,” Yezak said. “Now that the government is finally coming in and trying to circumvent this discriminatory policy and you can’t recruit enough people, it’s your fault and you need to try harder.”

The study enrollment period was extended through the spring to increase participation.

“FDA remains committed to considering alternatives to time-based deferral by helping to generate the scientific evidence to support an individual blood donor questionnaire based on risk assessment,” a spokesperson for the agency wrote. FDA in a statement to CBS News.

The agency added that there was no specific timetable as to when the studies could be completed.

Robert Califf, President Biden’s nominee to head the FDA, said during his Senate confirmation hearing that he was aware of the individual risk assessment study and pledged to act quickly when the results will come.

This week, Greece and France announced they were lifting their deferral periods, allowing gay and bisexual men to donate blood without restriction.

Copyright 2022 Fort Myers Broadcasting Company. All rights reserved. This material may not be published, broadcast, rewritten or redistributed without prior written permission. 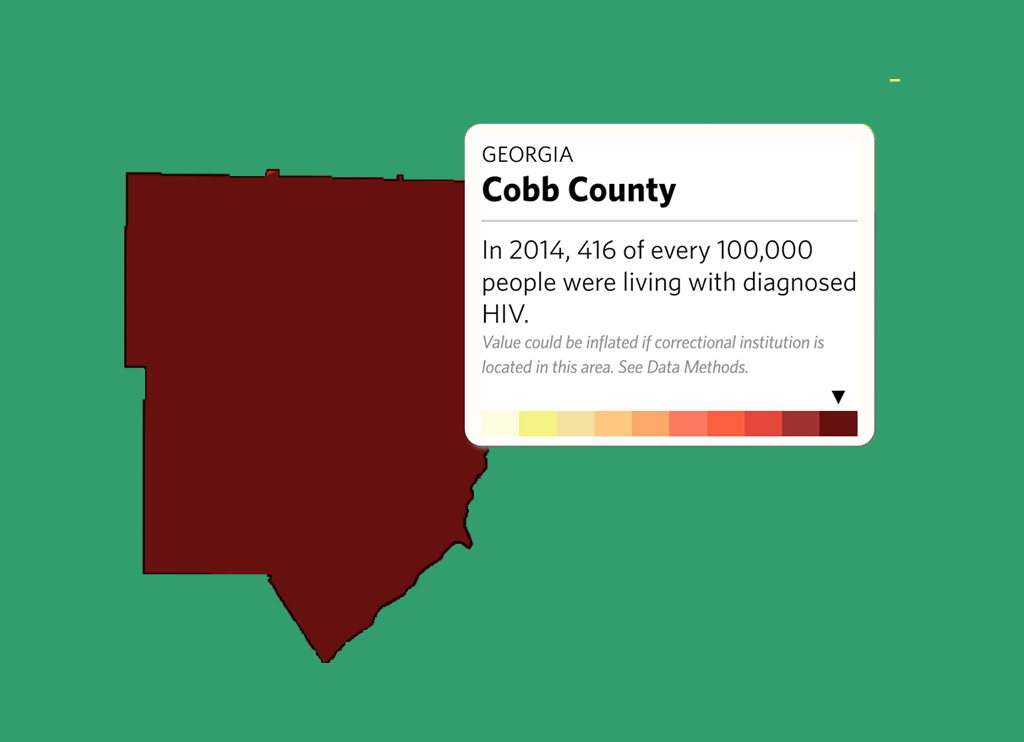 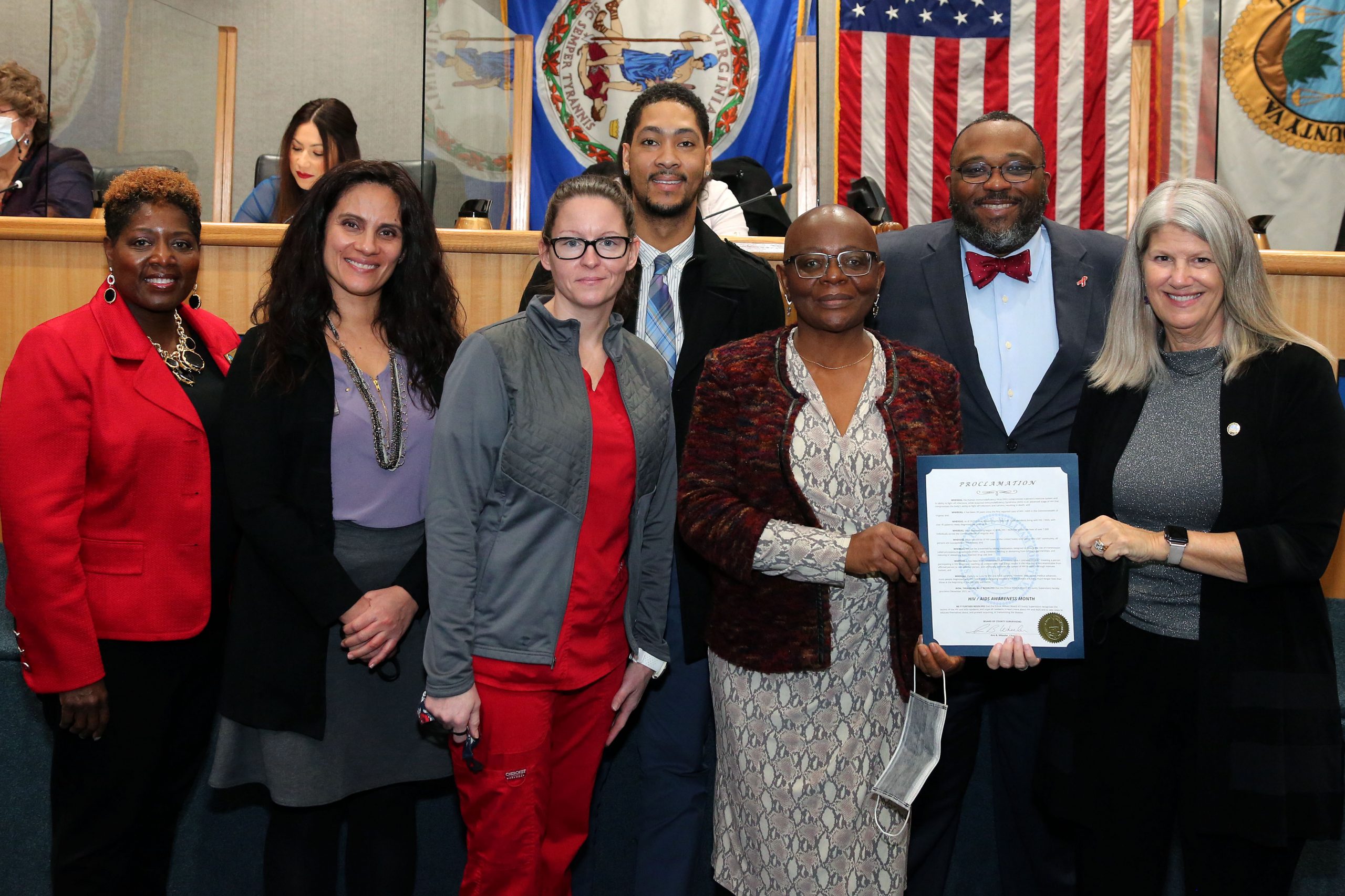