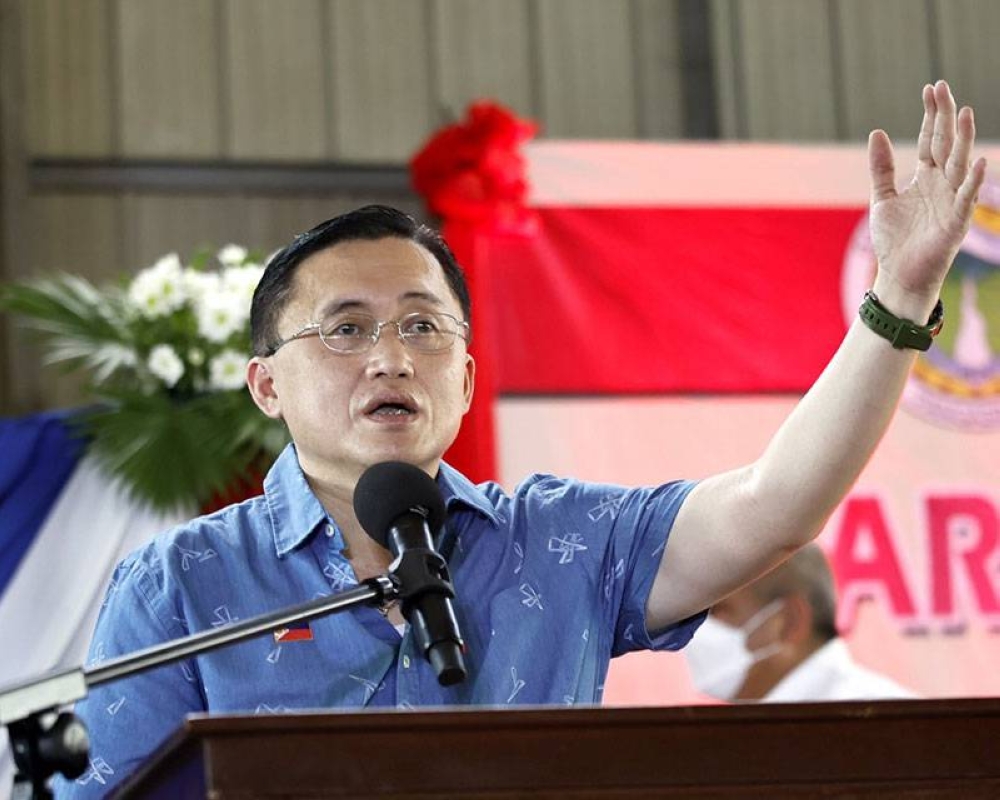 In his speech, Go renewed his call for the enactment of his proposed measure that will mandate the establishment of the Disaster Resilience Department to ensure communities are adaptive, disaster resilient and safe.

Senate Bill (SB) 188 aims to provide a faster and more comprehensive response to calamities, especially as the country is prone to typhoons and other disasters.

“Once established, we will have a Cabinet Secretary level department whose main tasks are not just to provide immediate assistance but also to ensure the rapid recovery and rehabilitation of affected communities,” Go explained during a briefing. ambush after the rescue operation.

“The immediate return to normality will be one of the most important mandates of established DDR,” he said.

Get the latest news

delivered to your inbox

Go and his outreach team organized the relief activity at the sports and cultural complex in Mandaue city, where they distributed grocery bags, meals, vitamins, masks and shirts to 919 typhoon victims .

The senator also provided some people with phablets and shoes.

Additionally, Go has remained true to its commitment to eradicate illicit drugs in the country by promoting intensified sports development programs. The chairman of the Senate Sports Committee also donated bicycles and volleyballs and basketballs.

In an effort to support their recovery, representatives from the Department of Social Welfare and Development distributed financial aid to typhoon victims.

Go, as chairman of the Senate Committee on Health and Demographics, offered to help people with medical problems. He advised them to seek the services of the Malasakit Center located at Eversley Childs Sanitarium and General Hospital (ECSGH) in the city.

Malasakit centers are designed to be one-stop shops where poor and destitute patients can easily seek medical assistance from relevant agencies including DSWD, Ministry of Health, Philippine Health Insurance Corp. and the Philippine Charity Sweepstakes Office.

The program was institutionalized in 2019 through the Malasakit Centers Act which Go primarily drafted and sponsored in the Senate. So far, 152 centers have been established across the country.

In addition to the Malasakit Centers, Go has also supported the establishment of nine Super Health Centers in Cebu to ensure that disadvantaged Cebuanos can access quality yet affordable health services from the government.

As Vice Chairman of the Senate Finance Committee, Go is also committed to contributing to the city’s economic development.

Previously, he supported the construction of a four-story building of the Presidential Communications Operations Office-Visayas Hub, a seven-story building at ECSGH and the improvement of the road and drainage system near the Bay hotel.