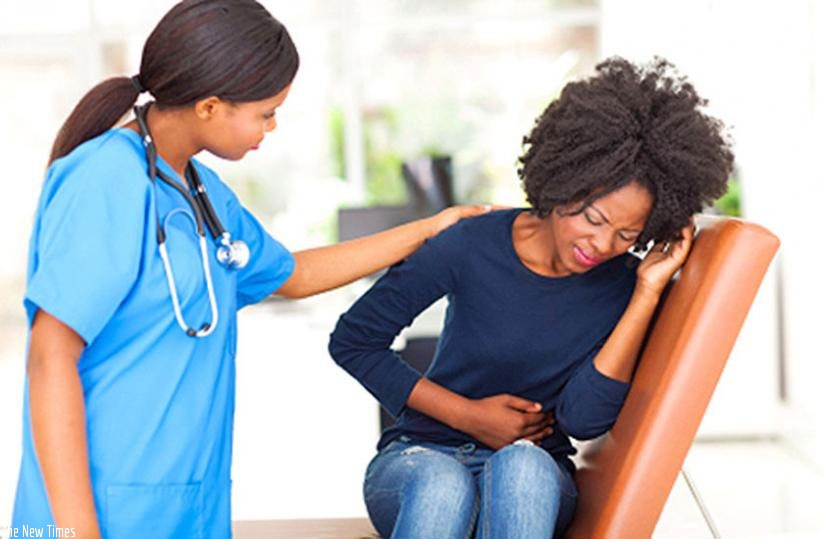 Cancer is the result of the uncontrolled division and growth of abnormal cells. Most of the cells in our body have a definite lifespan and when they die, the body generates new cells to replace them.

Anything that increases your risk of getting a disease is called a risk factor. Different cancers have different risk factors.

A risk factor is anything that increases your chances of getting a disease like cervical cancer. But having one risk factor, or even several, does not mean you will get the disease.

Knowing the risk factors helps you know what you can change or avoid. However, it is still important to know the risk factors that cannot be changed, as it is even more important for women who have these factors to get regular screening tests for cervical cancer at an early stage.

January is marked annually as Cervical Cancer Awareness Month and provides an opportunity to talk about the disease.

Here are some risk factors that can increase your chances of getting cervical cancer.

HPV is a group of over 150 related viruses. About 12 types of HPV are considered high risk for cervical cancer and two of these types (HPV 16 and HPV 18) cause about 7 in 10 (70%) cases of cervical cancer.

Some of them cause a type of growth called papillomas, more commonly known as warts.

Most are harmless while others cause changes that can develop into cancer.

In addition to cervical cancer, HPV can cause cancer of the anus, vagina, vulva, penis, and certain types of mouth and throat cancer. HPV can be transmitted through close skin-to-skin contact, usually during sexual activity.

Women who have had many sexual partners generally have a higher risk of HPV infection.

Additionally, becoming sexually active at a young age (especially before age 18) and having a partner considered high risk (someone who is infected with HPV or has many sexual partners) also increases the risk of exposure to HPV.

3. Use of contraceptives and birth control pills

Taking the pill for more than 5 years increases the risk of cervical cancer. The increased risk begins to decrease as soon as you stop taking it. After 10 years, the risk is the same as if you had never taken it.

READ: Every woman should know these 7 warning signs and symptoms of cervical cancer

The risk of cervical cancer is higher in people living with HIV or AIDS and in people who have had a transplant, leading to the use of immunosuppressive drugs.

6. Give birth at an early age

Women who were under 20 when they had their first full-term pregnancy are more likely to get cervical cancer later in life than women who waited until they were 25 or older to get pregnant.

Cervical cancer can run in some families. If your mother or sister had cervical cancer, your risk of developing the disease is higher than if no one in the family had it.

The risk of cervical cancer may be increased in women who have a sexually transmitted infection (STI) in addition to HPV.

Women with chlamydia, gonorrhea and syphilis may have a higher risk of cervical cancer.

Women who have had 3 or more full-term pregnancies have an increased risk of developing cervical cancer. It is believed that this is likely due to increased exposure to HPV infection with sexual activity. Additionally, studies have shown that hormonal changes during pregnancy make women more susceptible to HPV infection or cancer growth. 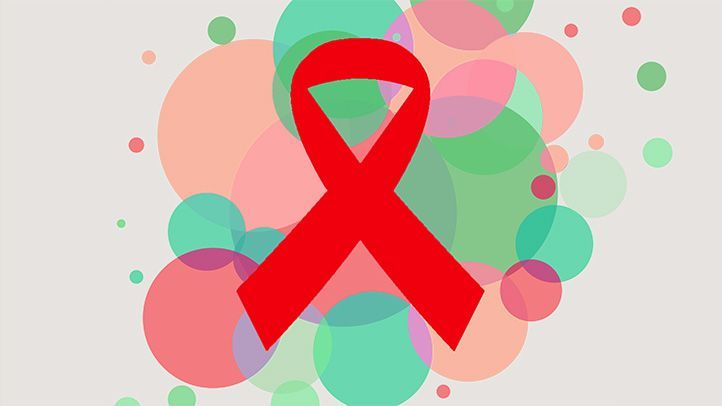 Beauty brands that give back