The most comprehensive genomic study of syphilis to date has mapped the recent resurgence of the disease around the world.

Global transmission of syphilis is widespread, especially over the past 20 years, according to a study published in Natural microbiology.

Researchers from the London School of Hygiene & Tropical Medicine (LSHTM), the Wellcome Sanger Institute, the UK Health Security Agency and their collaborators have mapped the recent resurgence of the disease around the world. They found nearly identical syphilis samples in 14 countries, with the global syphilis population made up of two lineages, SS14 and Nichols.

Detailed analysis of these lineages provides important information about the genetic diversity of syphilis, with implications for vaccine design and antimicrobial resistance.

Syphilis is one of the most common sexually transmitted infections (STIs) in the world, with around six million infections each year. Caused by the bacteria Treponema pallidum, it is easily treatable, although symptoms may subside before an individual realizes they are infected or they may not appear at all. If left untreated, syphilis can cause serious long-term health problems.

Syphilis infections that occur during pregnancy can be passed on to the child, causing congenital syphilis. It is the second leading cause of stillbirth in the world and can have serious consequences on the development of children brought to term. It can be prevented by early detection and treatment during pregnancy. Congenital syphilis is more common in countries without such screening programs.

For this study – funded by Wellcome – researchers at LSHTM and the Wellcome Sanger Institute coordinated the collection of 726 syphilis samples from 23 countries. This included well-sampled areas such as the United States and Western Europe, as well as poorly sampled areas such as Central Asia, Australia, and Africa.

The Sanger Institute sequenced the genome of each sample and performed phylogenetic and cluster analyzes to map the global syphilis population.

Since DNA changes occur at a known and predictable rate over time, ancestral relationships between different sequences can be established. The team found that all samples came from just two deeply branched lines, Nichols and SS14. Both lines are currently circulating in 12 of the 23 countries sampled, and almost identical samples were present in 14 of these countries.

The dominant syphilis lineages that infected patients before 1983 were not the same as those that infect patients today. Our analysis shows that a population bottleneck occurred in the late 1990s, indicating a significant decline in the population size of T. pallidum, probably because of the HIV / AIDS crisis. What is worrying from a public health perspective is that the presence of nearly identical samples in many countries suggests that the disease is regularly transmitted internationally. Syphilis is back and it’s global. “

The incidence of syphilis declined during the 1980s and 1990s, in part due to safer sex practices following the HIV / AIDS epidemic. But in recent decades, syphilis has increased again, increasing by more than 300% in some countries since 2010. Syphilis disproportionately affects men who have sex with men (MSM) in some countries – for example , 90% of syphilis cases in the UK in 2017 were MSM. .

Dr Helen Fifer, lead author of the UK Health Safety Agency (UKHSA) article, said: “The explosion of syphilis cases over the past decades is extremely worrying. sexually transmitted infection that can easily go unnoticed, with a large proportion of cases diagnosed as latent in men who have sex with men (MSM) in recent years. An increase in syphilis among heterosexuals is also of concern in recent years. because of the risk of congenital syphilis. Anyone who has sex with new or casual partners should use a condom and get tested – STIs can have serious consequences on the health of individuals and on the health of their current sexual partners or future. “

The study is a valuable resource for understanding the genetic diversity of T. pallidum this will have implications for vaccine design and drug resistance. Many of the samples sequenced were resistant to macrolides, a class of antibiotics used to treat many STIs – although none showed resistance to treatment for the most common syphilis, benzathine benzylpenicillin. Any vaccine against syphilis should be adapted to the most common lines of T. pallidum currently in circulation.

Professor Nicholas Thomson, lead author of the LSHTM and Wellcome Sanger Institute study, said: “It was a huge logistical effort to bring this study together and we could not have done it without our international collaborators. We wanted to build the land. genomics of syphilis and these data provide a solid basis for future research. Combined with recent cultivation ability T. pallidum in the lab there is now a multitude of activities in this area, which is important as syphilis is quickly becoming an urgent public health problem. “ 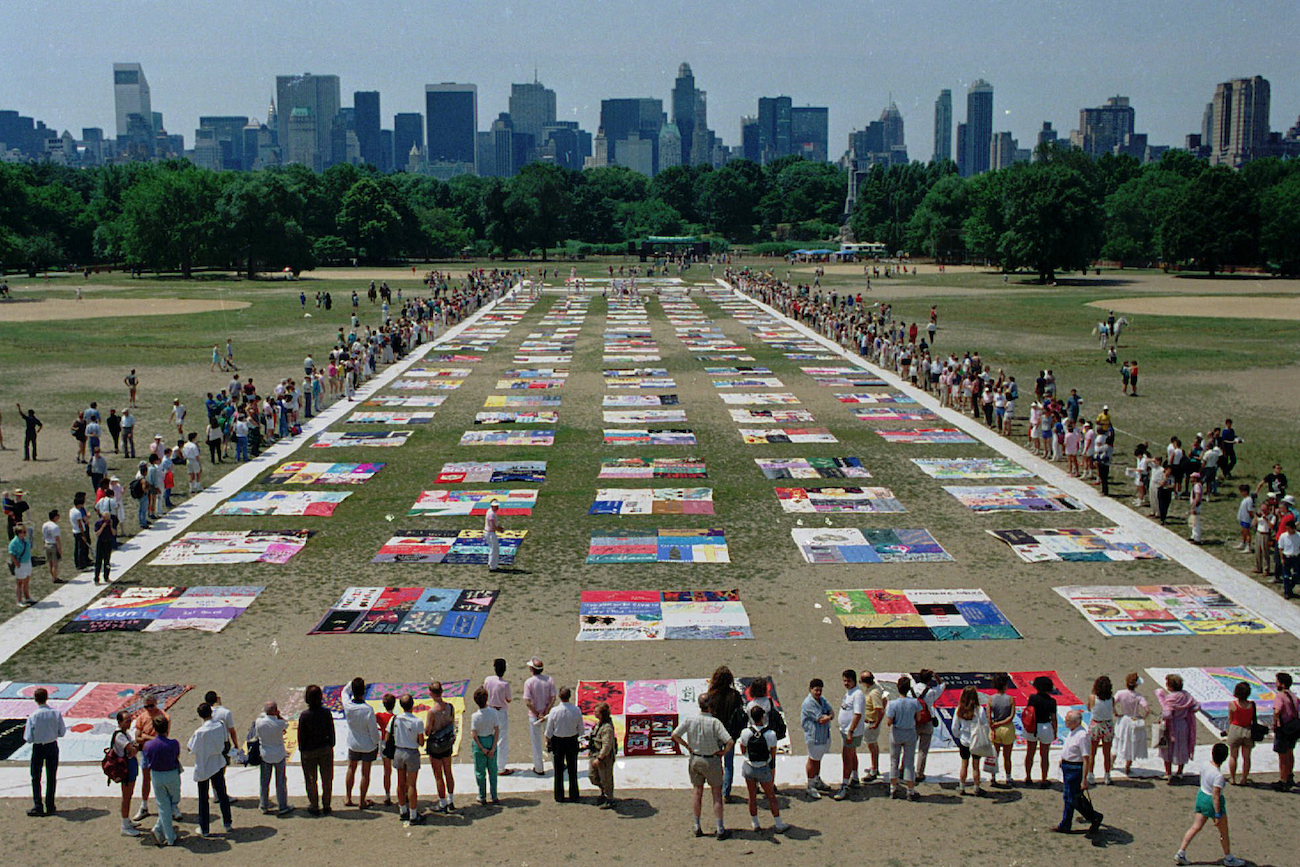