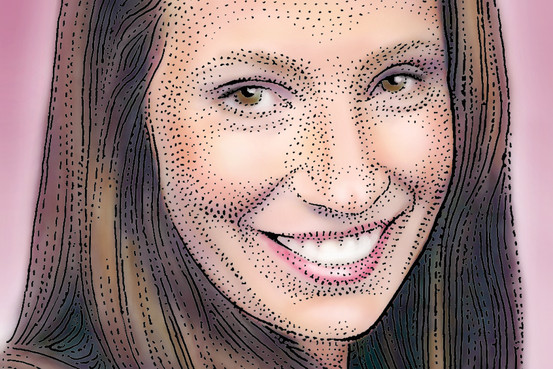 Dana E. Auslander wants to do something that has a purpose.

The 40-year-old hedge fund veteran is sort of on hiatus – a “journey of self-discovery,” she says, to assess a return to finance or a start in philanthropy.

Part of that trip was fundraising for Love Heals, the Alison Gertz Foundation for AIDS Education, a charity that provides HIV and AIDS education in New York City. Ms. Auslander spent about half of last year and most of the summer fundraising for the organization and recently gave $ 15,000. She is to be honored at the organization’s gala on March 7.

Although Ms. Auslander has a number of philanthropic interests – microfinance, clean water, the Museum of Modern Art, and the New York City Ballet – Love Heals is special, she says, in part because she “has grew up in the era of the AIDS pandemic ”.

Love Heals was founded over 20 years ago in memory of Alison Gertz, a young woman from the Upper East Side who contracted HIV from just one sexual encounter at the age of 16. She became an HIV and AIDS activist and died in 1992 at the age of 26.

Ms Gertz’s closest friends Stefani Greenfield, Victoria Leacock Hoffman and Dini von Mueffling are delivering her message today. The organization is the leading provider of HIV / AIDS education in New York City, 600,000 people have been involved in its programs over the years.

Yet despite Love Heals’ reach, Ms Auslander believes there is complacency around HIV and the topic, from a philanthropic standpoint, is receiving less attention than before. It’s not the philanthropic topic of the day for many, she says.

“What is more important are these topics that are left out and that no one discusses. Like microfinance. Like HIV, which is no longer cool. , “she said.” And that to me makes it more interesting. Important.”

In addition, says Auslander, many people believe that HIV / AIDS has been “solved” with advances in medical treatment. There is still a taboo attached to the disease and many believe that AIDS is the problem of emerging countries, she said.