Gambia: TRRC will focus on HIV / AIDS treatment of Jammeh, others 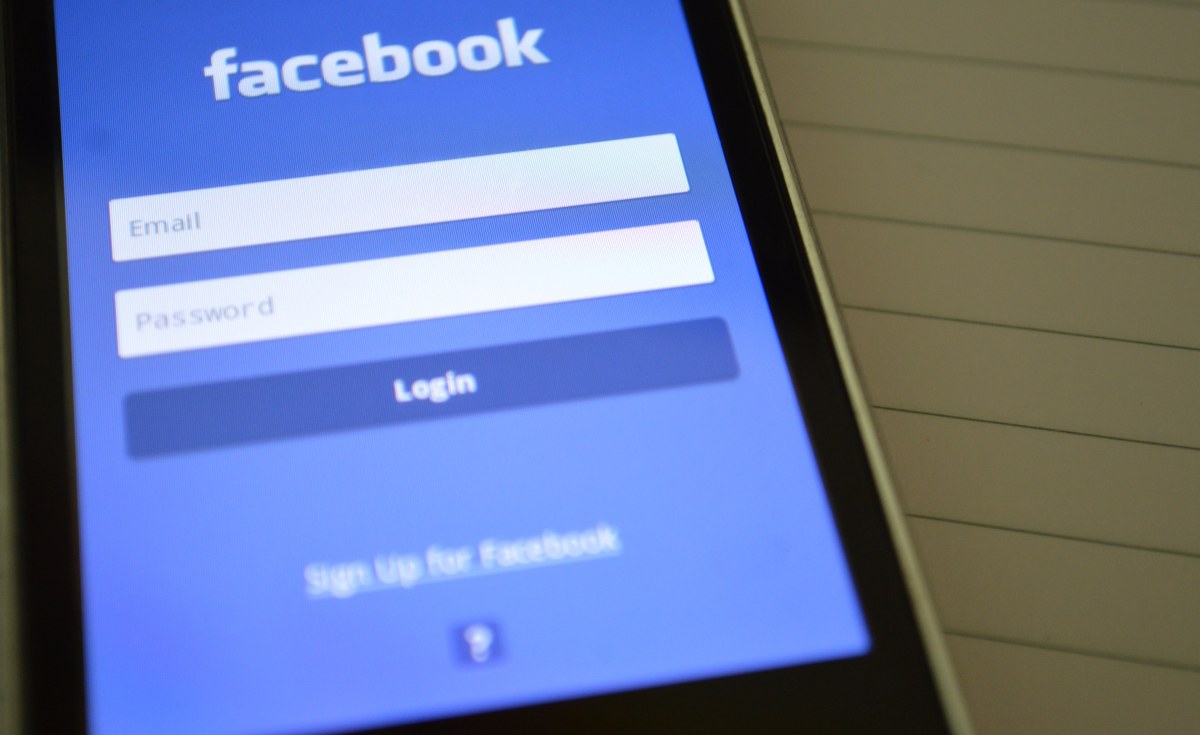 Baba Galleh Jallow, the executive secretary of the TRRC revealed at a press briefing on Friday that the 11th session of the public hearings will focus on former President Yahya Jammeh’s alternative treatment program in which the rights of several patients were raped. He added that the hearings will begin on January 20, 2020.

The briefing took place at the TRRC premises at the Dunes hotel in Senegambia.

Dr Jallow reminded reporters that over the past 12 months, the TRRC has covered a number of important themes in its work plan.

“These include the circumstances surrounding the coup d’état of July 22, 1994 and its immediate consequences, the incident of November 11, 1994, the arrest and detention in January 1995 of former AFPRC members Sanna Sabally and Sadibou Hydara, the June 1995 murder of former finance minister Ousman Koro Ceesay and the 1996 incident involving United Democratic Party supporters and security forces in Denton Bridge. and human rights violations against journalists, the activities of “junglers”, certain cases of sexual and gender-based violence against women, the student demonstrations of April 2000, arbitrary arrests, detentions and torture, and the 2009 presidential witch hunts in which hundreds of people were forced to drink dangerous concoctions.

Dr Jallow further revealed that in the coming year the Commission will hold hearings on former President Jammeh’s bogus alternative treatment program, enforced disappearances, the case of 44 Ghanaians and other western migrants. – Africans who were killed in The Gambia in July 2005, and the April 2016 incidents involving the NIA resulting in the death in custody of UDP member Solo Sandeng.

He added that the Commission will also hold institutional hearings on the National Intelligence Agency (NIA), which has been renamed State Intelligence Services (SIS), the judiciary, the National Drug Law Enforcement Agency (NDLEA) and prisons.

“Other cases of human rights violations, including some of past themes, will continue to be investigated and witnesses will be heard if necessary.”