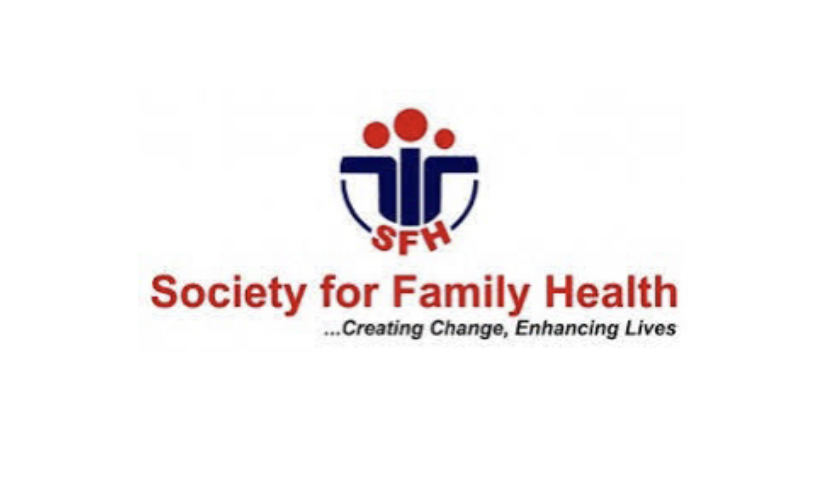 The Society for Family Health (SFH) says its project – Lafiyan Yara has tested as many as 440,272 people in eight Taraba local government areas to control the spread of HIV and AIDS in the state.

Speaking at a ceremony in Jalingo on Friday to mark the end of the four-year program which began in 2019, SFH state program manager Aisha Dadi explained that of that number, more than 1,081 children tested positive, of which more than 1,020 children were linked to treatment.

“The project registered 142 people living with HIV who started antiretroviral treatment during the last quarter of the project phase.

“Implementation ensured that all pregnant women were tested and HIV-positive mothers were enrolled for effective care to increase maternal and child survival.

“The number of children and pregnant women currently on treatment has seen a marginal decline of 14% and 21% respectively,” she said.

She explained that the Lafiyan Yara (child welfare) was a proof of concept project funded by Aidsfond (2019-2022) through SFH and the Institute of Public Health at Obafemi Awolowo University (OUA) Ile-Ife .

She revealed that the project was implemented in collaboration with the state Ministry of Health and Taraba State AIDS Control Agency from 2019.

In his remarks at the event, Taraba Health Commissioner Innocent Vakkai praised the partners for facilitating the test.

He said the state government will continue to support relevant agencies to improve the health care delivery system in the state.

He assured the agencies of a sustained enlightenment campaign and community mobilization to always support such activities.