Linda J. Parker
Aids activity
Comments Off on Historic day for Gozo as it celebrates the first Pride march

Historic day for Gozo as it celebrates the first Pride march 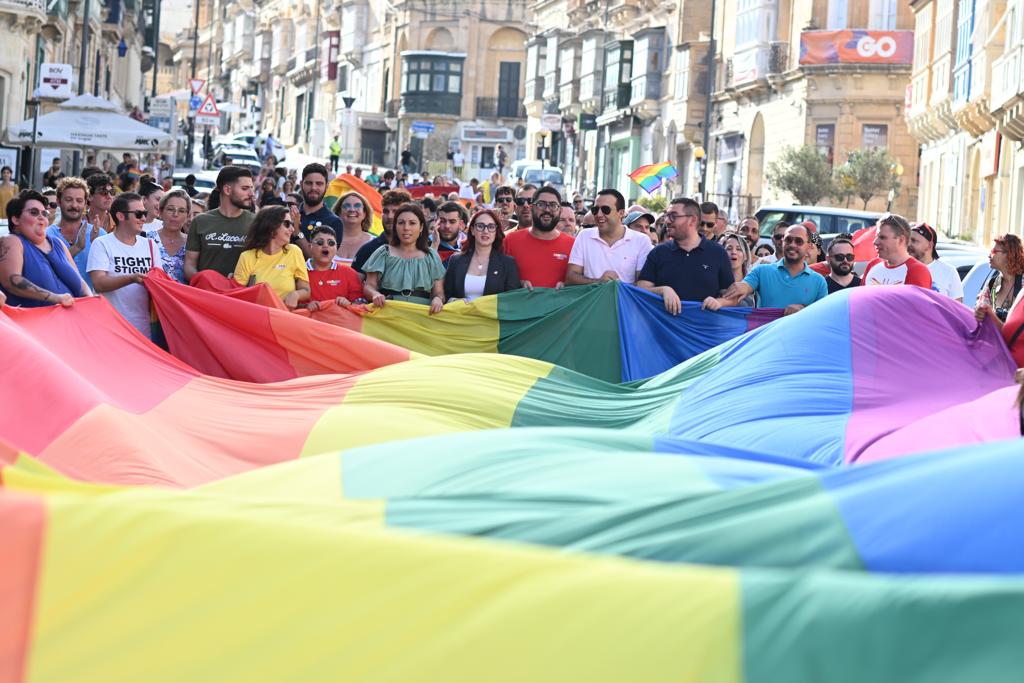 Saturday was a historic day for Gozo and its LGBTIQ+ community, celebrating the island’s first ever Pride Parade.

The march, which was part of the Malta Pride Week 2022 programme, started at 5 p.m. at the Qawsalla Hub, down the street from the Victoria Health Centre.

Many NGOs and politicians attended the event, including Gozo Minister Clint Camilleri and Parliamentary Secretary for Reforms and Equality Rebecca Buttigieg, as well as Nationalist Party MPs Claudette Buttigieg and Alex Borg.

Over the past seven years, Malta has ranked first in Europe for LGBTIQ+ rights and protecting and safeguarding the human rights of LGBTIQ+ people. 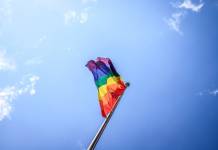 However, a recent survey by the NGO LGBTIQ+ Gozo suggested that the majority of LGBTIQ+ people living in Gozo still feel it is more difficult to be open about their sexuality, citing lack of support and stigma as main reason behind it.

Malta this week lifted restrictions on blood donations from sexually active gay people, ending a policy introduced in the 1980s amid the AIDS epidemic. 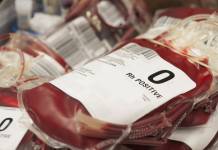 Meanwhile, the Nationalist Party’s Equal Opportunity Forum will be organizing the “Open Spaces – Listen and Discuss” activity during Pride Week.

The activity will take place on Tuesday, September 6 at 6:00 p.m. at the PN headquarters in Pieta’.

BE THE FIRST TO RECEIVE THE LATEST NEWS