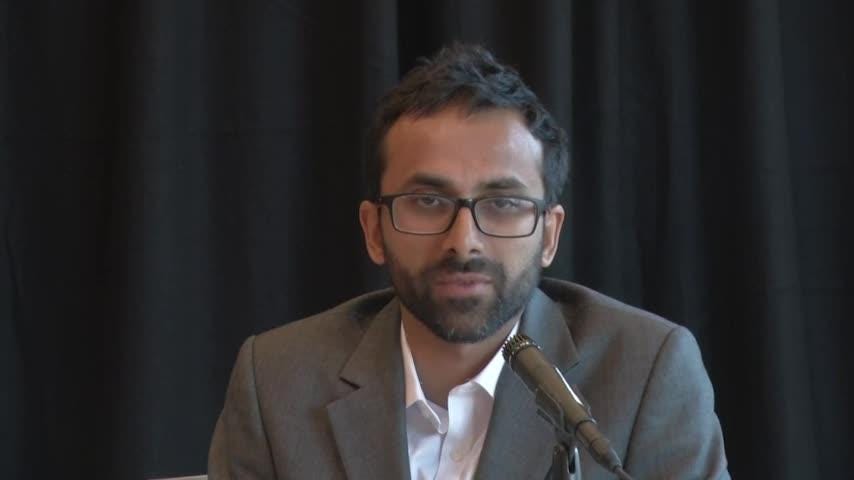 FARMINGTON – Indian Health Service officials have announced that $ 25 million has been offered to help the agency tackle hepatitis C and HIV / AIDS in the Indian country.

The funding request is part of President Trump’s budget proposal for fiscal 2020. It is also part of the administration’s initiative to end the HIV epidemic within 10 years, an approach announced by the President in the State of the Union in January.

“We are delighted with the President’s initiative ‘Ending the HIV Epidemic: A Plan for America. We are grateful for this opportunity to fight HIV in the Indian country,” said Toedt.

Toedt added that the national initiative is a concerted effort among federal health care agencies to target the most affected communities, including 48 at-risk counties and seven states.

“We want to make sure everyone is aware of their infection and gets the treatment they need,” he said.

The announcement was made a day before National Aboriginal HIV / AIDS Awareness Day.

The day is observed on March 20 and provides an opportunity to raise awareness, advocate for more testing resources, support treatment and care options, and remember those who have died of the disease.

Noel Lyn Smith covers the Navajo Nation for the Daily Times. She can be reached at 505-564-4636 or by email at [email protected]