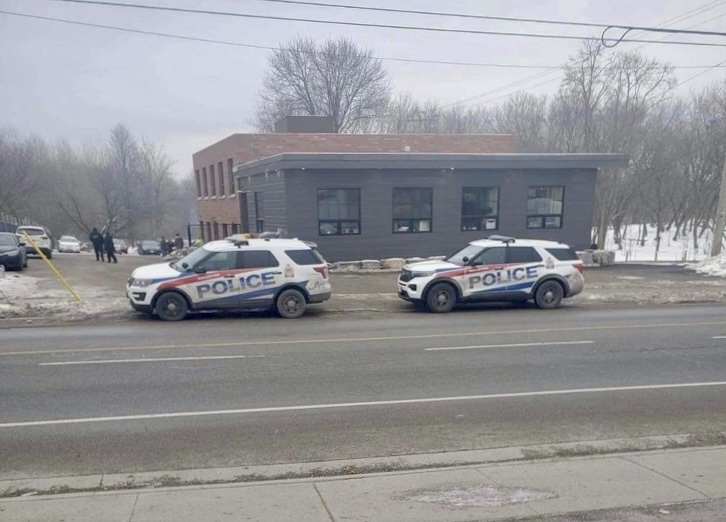 “The aim of the investigation was to target drug traffickers who prey on some of Kingston’s most vulnerable citizens seeking shelter, food and services accessible through the integrated care center.” , explained Sgt. Jonas Bonham of the Kingston Police Drug Unit. “The investigation lasted about three months and resulted in the arrest of a man and a woman in the city of Kingston at various locations on December 20 and 21, respectively, on multiple charges, including trafficking in fentanyl. Said the sergeant. Bonham continued.

The two suspects have now attended a bail hearing, with the man remanded in custody and the woman released on court-imposed conditions pending return to court at a later date.

“The investigation was conducted without the knowledge of the staff of the Integrated Care Center so as not to jeopardize their relationship with the clientele,” said Sgt. Bonham. “The safety of customers and staff was taken into consideration during the police investigation.

The two people charged were:

Kristine Elizabeth Bedard, 40, of Kingston, was arrested in Belle Park and charged with:
• Trafficking in fentanyl
• Fail to comply with the commitment
• Possession of property obtained by crime under $ 5,000.00
• Possession of a prohibited weapon – bear spray

The ICH, which has been operating at its current location on Montreal Street since November 2020, after a first pilot phase at the Artillery Park location, is a partnership between the City of Kingston, HIV / AIDS Regional Services (HARS) and Kingston Community Health Centers (KCHC).

Although ICH staff were not involved or aware of the investigation as it unfolded, Gilles Charette, Executive Director of HARS / Integrated Care Hub, expressed support for the work of the police in Kingston, stating that the ICH has worked very hard to try to prevent activity in and around the facility, including the hiring of security guards. “The conditions (of attendance at the ICH facility) are clearly defined,” Charette said, “and illegal activities are not permitted.”

Sgt. Bonham said the investigation is continuing and additional charges against others may be brought. “We will continue to investigate, especially since these drug dealers have chosen (this) location to prey on vulnerable citizens,” said Sgt. Bonham, adding that the top priority throughout the investigation was to protect vulnerable people who need the resources provided by the integrated care center.