Linda J. Parker
Aids activity
Comments Off on Memphasys sets the stage for Felix’s studies in Japan and Canada 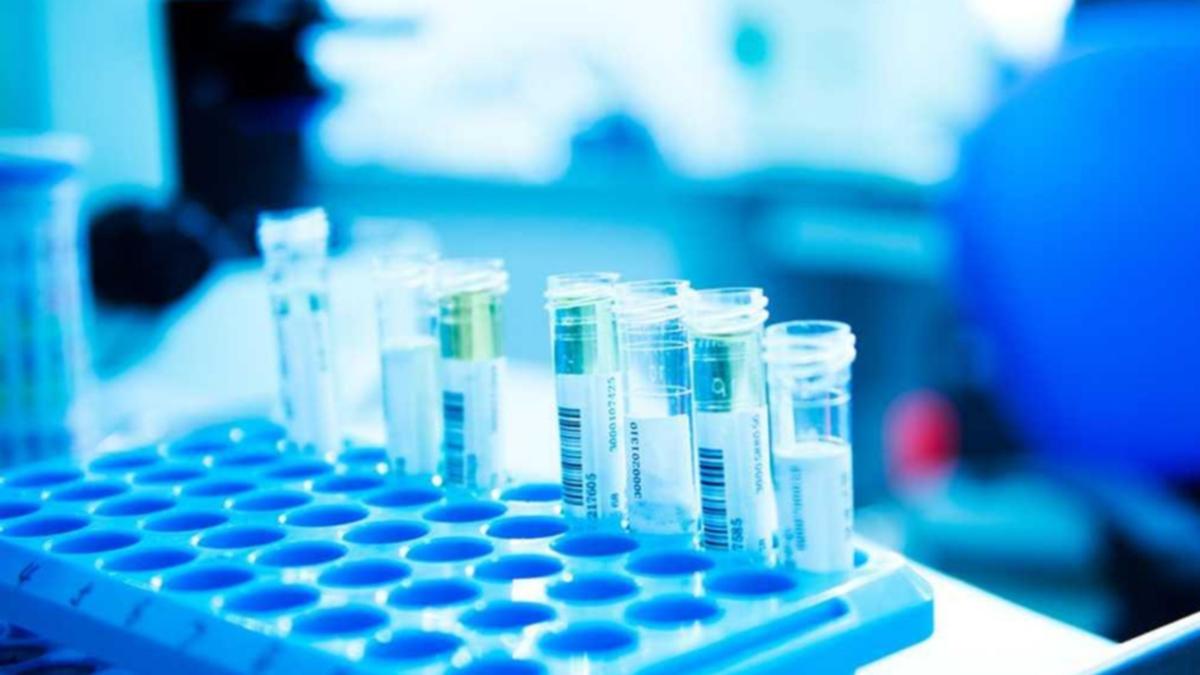 Reproductive biotechnology company Memphasys is working with thought-leading companies in Japan and Canada to initiate “in vivo” studies for its Felix system that facilitates conception through IVF.

In an update on its commercialization activities, New South Wales-based Memphasys says the studies are precursors to potential business opportunities in Japan and Canada.

Management believes its regulatory approval processes in China and the United States are also proceeding as planned, adding that early results from the company’s clinical trial with Monash IVF in Australia are encouraging.

Memphasys believes that no other sperm separation method available offers the same combination of speed and isolated sperm quality as Felix and the company has already secured its breakthrough sales at the Women’s Center in Coimbatore in southern India.

India has recently amended the regulation of medical devices sold in India and all clinical processes of assisted reproductive technology undertaken in the country.

Memphasys CEO Alison Coutts said changes to India’s regulatory regime may impact Felix sales in the short term, but will ultimately bring more certainty and clarity around the governance of the market to one of the largest and fastest growing IVF markets in the world.

In November, Coutts will travel to India to meet with Memphasys partners to determine the best way forward for the company under the new regime.

China represents another potentially huge market for Felix and Memphasys is busy with its distribution partner preparing two applications to the country’s National Medical Products Administration.

The first asks for a device classification for Felix; the second seeks to be eligible for the “green chain” fast track for innovative medical products.

For the United States, Memphasys reports that it has submitted a meeting request to the powerful Food and Drug Administration, or “FDA,” and expects to receive comments early next year.

Is your ASX-listed company doing anything interesting? Contact: [email protected]