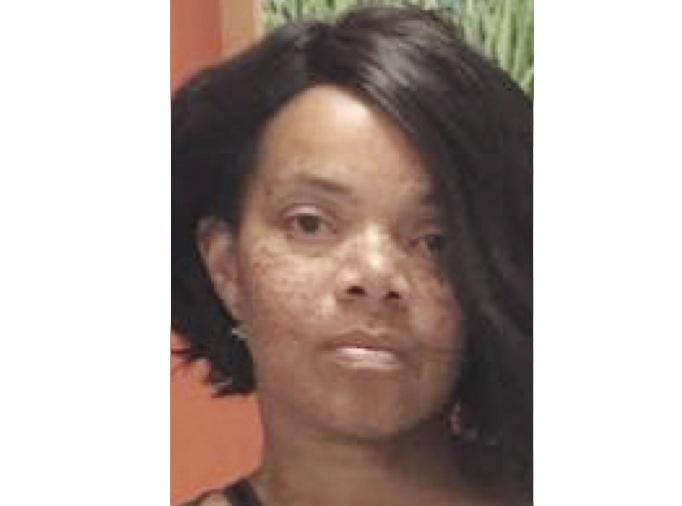 With the help of the Henrico branch NAACP, education attorney Kandise Lucas no longer faces a trespassing charge at Glen Allen High School. She can also attend other schools in Henrico County without fear of being arrested after the ban on entering school property is lifted.

A Henrico judge dismissed the charge on Wednesday after the Henrico County school system refused to prosecute Ms Lucas, an advocate for parents and their children with disabilities and special needs.

Ms Lucas was charged in late August after attending Glen Allen High School at the invitation of a parent to attend a meeting regarding the development of an Individualized Education Plan (IEP) for the parent’s child. Under federal law, parents are allowed to choose a lawyer to attend these meetings.

In addition to dropping the case, Henrico Schools Superintendent Patrick C. Kinlaw wrote a letter to Ms Lucas lifting a system-wide ban imposed on her in 2011 due to her work on behalf of students with disabilities.

Ms. Lucas credited Frank J. Thornton, the son of the veteran county supervisor and chair of the NAACP branch education committee, with working with Dr. Kinlaw to change her situation.

Petersburg Education Foundation educator Mr Thornton said he had had “several meetings over the past month” with Dr Kinlaw about Ms Lucas and the ban being lifted.

Mr Thornton, who is expected to be elected branch president next week, said he would continue to monitor Ms Lucas’ situation.

The Henrico case is the fourth in the past year in which Ms Lucas has been arrested for trespassing at a local school for defending students and their families. The other three cases were in Chesterfield County, which also placed a ban on it.

She was acquitted in two of the Chesterfield cases. In the third case, she was convicted by the General District Court and appealed. The case is scheduled for December 5 at Chesterfield Circuit Court.