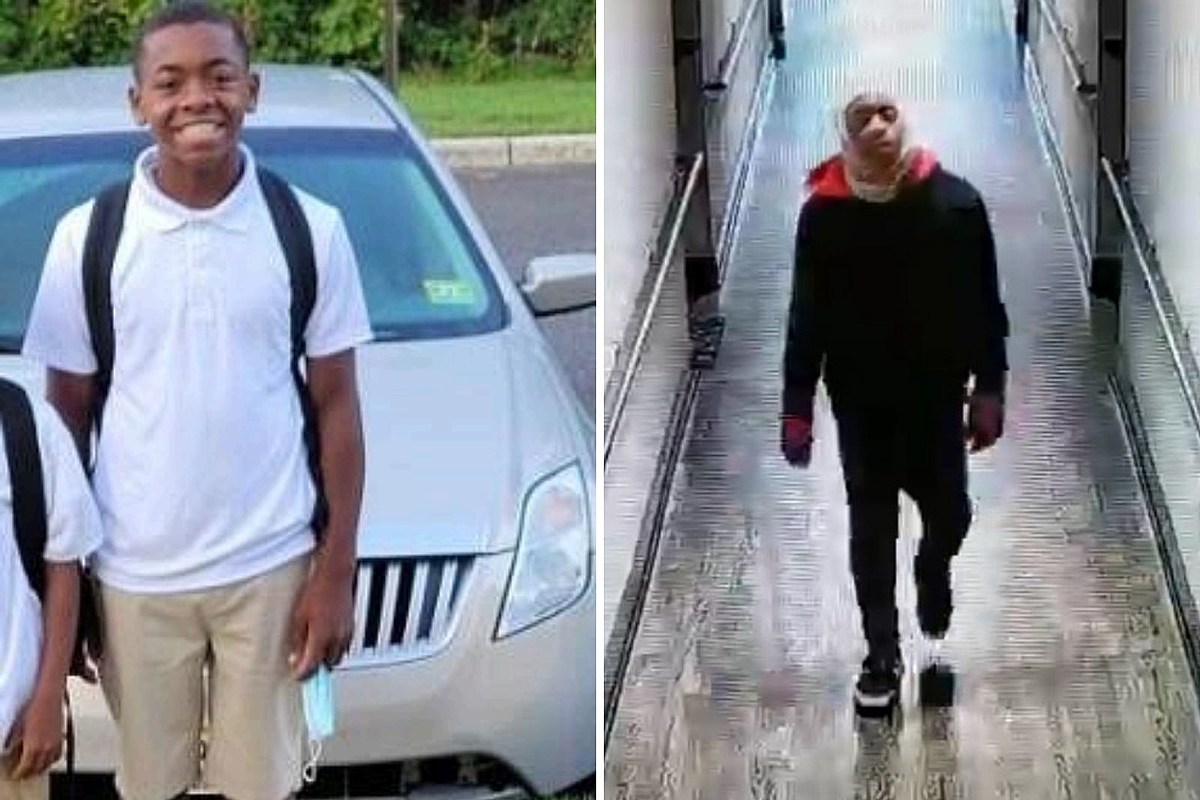 WINSLOW – Police are looking for a 12-year-old boy who disappeared on Tuesday.

An image of Winslow’s Naquan Lindsey was captured in a hallway inside a building at 9th and Ferry Streets in Camden around 6:45 p.m. Wednesday, according to Camden County District Attorney Grace C. MacAulay.

The boy’s final destination is not known. He is known to frequent East Camden.

Lindsay wore a black hoodie or jacket with a dark red or orange hood and cuffs around her wrist.

He wore black and white sneakers and had a white or tan ski mask.

He is described as 5ft 4in tall, weighing around 100lbs, with brown eyes and a dark complexion.

MacAulay asked anyone with information about Lindsey’s location to call the Camden County Central Communications Hotline at 856-783-4900 or Winslow Township Police at 609-567-0700.

Inventions You Probably Didn’t Know Were Born in New Jersey

A district-by-district overview of the New Jersey congressional map following the redrawing done after the 2020 census.

NJ towns and their nicknames