“We are in the same boat”

“As we continue to work to ensure a healthy city of St. Louis as an equitable community, achieving optimal health for all, we are stopping February 7 to observe National Black HIV/AIDS Awareness Day (NBHAA ),” Mayor Lyda Krewson said.

(NBHAAD) is held annually on February 7and. This is a national celebration that presents an opportunity to increase HIV education, testing, community engagement and treatment among and within Black communities. The first NBHAAD was established in 1999 as a grassroots educational effort to raise awareness about HIV and AIDS prevention, care, and treatment in communities of color.

“The theme of this year’s DANBAH We are in the same boat speaks to the heart of effective HIV prevention and response efforts,” said Dr. Fredrick Echols, Chief Health Officer for the City of St. Louis. “Every life in our community has value, and we all have a role to play in preventing the spread of HIV and other sexually transmitted infections in our communities.”

Compared to other races and ethnicities, African Americans account for a higher proportion of new HIV diagnoses, people living with HIV, and people previously diagnosed with AIDS. African-American communities also continue to experience higher rates of other sexually transmitted infections (STIs) than other racial/ethnic communities in the United States, greatly increasing the chances of catching and transmitting HIV.

Other challenges to HIV prevention in African American communities include lack of awareness (1 in 7 African Americans with HIV do not know they have it), socioeconomic issues related to poverty (access limited to resources for a healthy lifestyle such as quality health care, adequate housing and disease prevention education tools) and stigma, fear of discrimination and homophobia.

According to the Centers for Disease Control and Prevention (CDC), of the 37,832 new HIV diagnoses in the United States and dependent regions in 2018, approximately 4% were in adults and women. 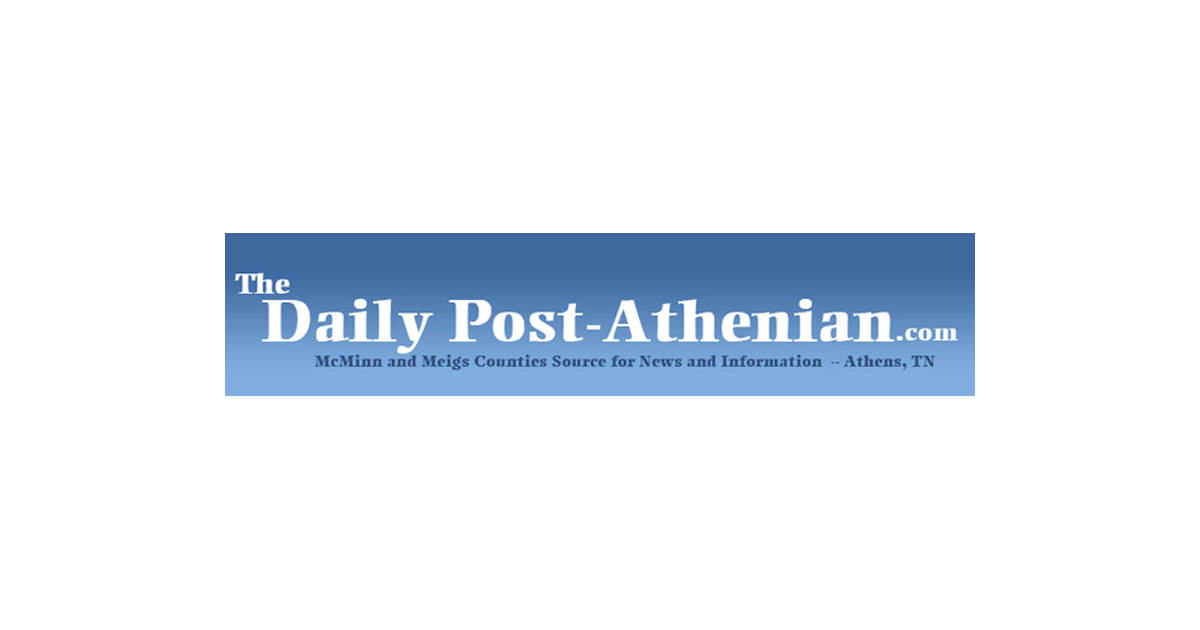