“As we continue to work together during the ongoing COVID-19 pandemic,” he writes, “we are strengthening our commitment to end the HIV epidemic by expanding HIV testing, prevention and treatment and by reducing HIV stigma. To be successful, we will need to redouble our efforts to support gay and bisexual men, who bear the heaviest burden of new HIV infections.… The disruption of traditional HIV testing services over the past 19 months has taken a toll on HIV. self-test a great option for some people. get tested for HIV, know their status and benefit from today’s prevention and treatment tools.

A rapid HIV self-test puts the power in your hands! To verify #HIV self-tests available in your area. They can even be free! https://t.co/yBe6gFYxOp #NGMHAAD #StopHIVTogether @CDC_HIVAIDS pic.twitter.com/7N0iqVOrwb

Sample Awareness Day messages and tweets are incorporated throughout this article. To learn more and to find events near you, search for #NGMHAAD.

The CDC has created a fact sheet called “HIV and Gay and Bisexual Men” which is available in PDF format filled with infographics. The latest data shows that:

“Racism, HIV stigma and homophobia can negatively impact risky behavior, knowledge of HIV status, HIV care and other services needed for many African American gay and bisexual men.” , writes the CDC, adding that “African American gay men and bisexual men have lower viral suppression percentages than gay and bisexual men of other races / ethnicities. Due to the low percentages of viral suppression, the higher prevalence of HIV in this population and the greater likelihood of having sexual partners of the same race, compared to other races / ethnicities, gay men and women. African-American bisexuals are at greater risk of being exposed to HIV.

Do not forget ! NMAC’s Gay Members of Color will take control of our Instagram account on Monday, September 27 for National Gay Men’s HIV / AIDS Awareness Day! Join us from 11:00 a.m. to 7:00 p.m. EST at https://t.co/jVOsGYw15G. #GMOC #NGMHAAD pic.twitter.com/n1AUuh5cYZ

Visit CDC.gov to download the NGMHAAD charts that you can share on social media; you will also find sample text that you can include in your messages and tweets, in English and Spanish. For example:

To read a collection of stories in POZ related to men who have sex with men, click on the hashtags #Gay and #LGBTQ. You will find articles such as: 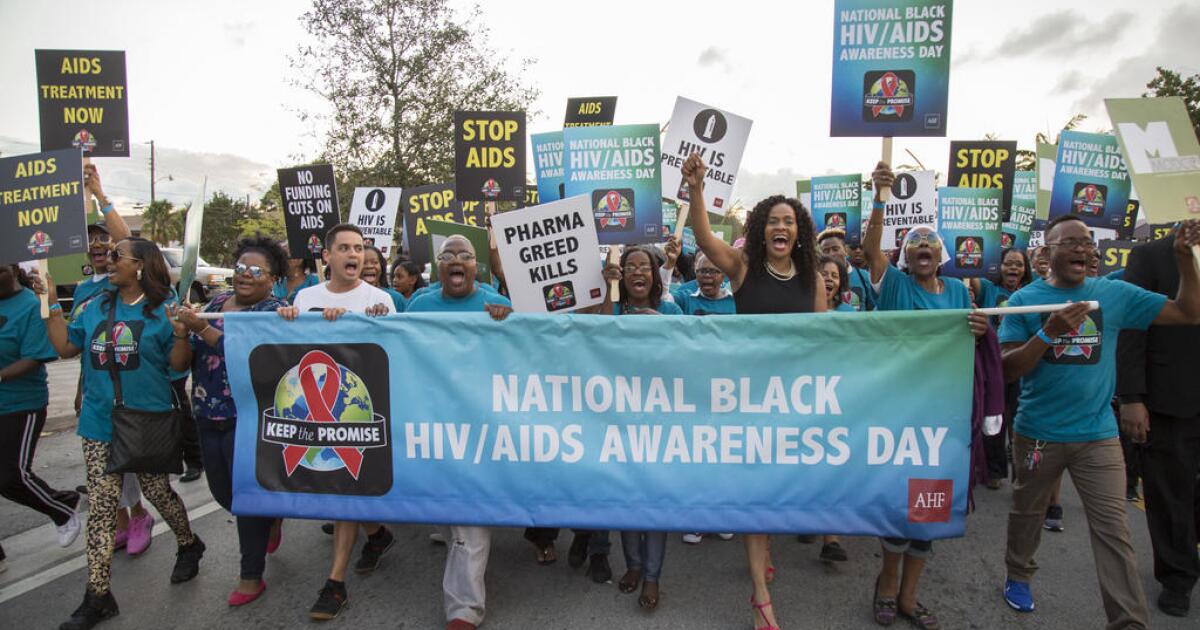