Saturday, April 10 marks National Youth HIV and AIDS Awareness Day (NYHAAD) 2021. Traditionally, it is a “day to educate the public about the impact of HIV and AIDS on young people,” according to the nonprofit association Advocates for Youth, which runs NYHAAD. The group adds: “The day also highlights HIV prevention, treatment and care campaigns for young people in the United States.”

Although young people have seen an overall decrease in the number of new #HIV diagnoses from 2012 to 2019, they still accounted for over 20% of all new HIV diagnoses in 2019. Read more #NYHAAD: https://t.co/eFdz4K01ra pic.twitter.com/bC4mf9p2oG

This year’s HIV Awareness Day also includes a call to action. Youth advocates want you to help them convince Congress to pass the REPEAL HIV Discrimination Act. “REPEAL” stands for: “To repeal existing policies that encourage and allow legal discrimination related to HIV”.

The REPEAL HIV Discrimination Act aims to modernize HIV-related crime laws, such as those that impose severe penalties on people with HIV who do not disclose their status before sex, even if they are undetectable and HIV does not exist. has not been transmitted. (To read a collection of articles from POZ on these laws and efforts to change them, click #Criminalization.)

You can support the Advocates for Youth call to action by filling out an online form that will generate a letter to send to members of Congress.

In 2018, #DC, #GEORGIA, #THE, #FL, and #MARYLAND had the highest rates of youth living with #HIV. Learn more today about the impact of HIV on young people: https://t.co/TMR1BOvfvi pic.twitter.com/ncQqOlNFpw

Throughout the week leading up to NYHAAD, the advocacy group hosted several virtual events ranging from a chat with young transgender activist and model Jessica Zyrie to movie screenings and chats.

NYHAAD’s website also includes media kits, downloadable social media images, and a medical mentoring toolkit that helps young people living with HIV transition from pediatric to adult care, which typically happens. around the age of 25, when people are vulnerable to leaving care.

For the latest statistics on HIV and young people, visit AIDSVu.org, which not only breaks down HIV data based on geography and different communities, but also creates easy-to-understand graphics you can share, such as those included in this article. Regarding NYHAAD, AIDSVu writes:

Many young people at risk for HIV receive insufficient sex education and experience health inequalities that are linked to low rates of testing, high rates of sexually transmitted diseases and low condom use. These factors contribute to the fact that 45% of young people living with HIV were not diagnosed and only 60% of young people living with HIV underwent viral suppression in 2018, the highest and lowest rates of any age group for these indicators. In 2019, despite a 4% drop, young people still accounted for more than 20% of all new HIV diagnoses nationwide.

Among these new diagnoses in young people, sexual contact between men and heterosexuals accounted for 92% and 86% of all new HIV diagnoses in young men and women respectively, highlighting a strong need to raise awareness about HIV prevention.

Among young people, communities of color are disproportionately affected by HIV than other groups. Compared to their white and Hispanic / Latinx counterparts, young black men and women experience higher rates of HIV.

The Centers for Disease Control and Prevention also offers HIV data on young people, African Americans, Latinos, the LGBTQ population, and other groups, along with sample social media posts and graphics relevant to NYHAAD.

HIV awareness days are held throughout the year. For a list and details, see “2021 HIV / AIDS Awareness Days,” which includes a printable PDF. 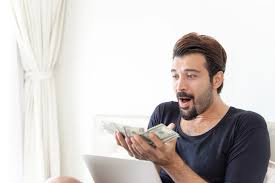 Where Can I Find No Credit Check Loans? 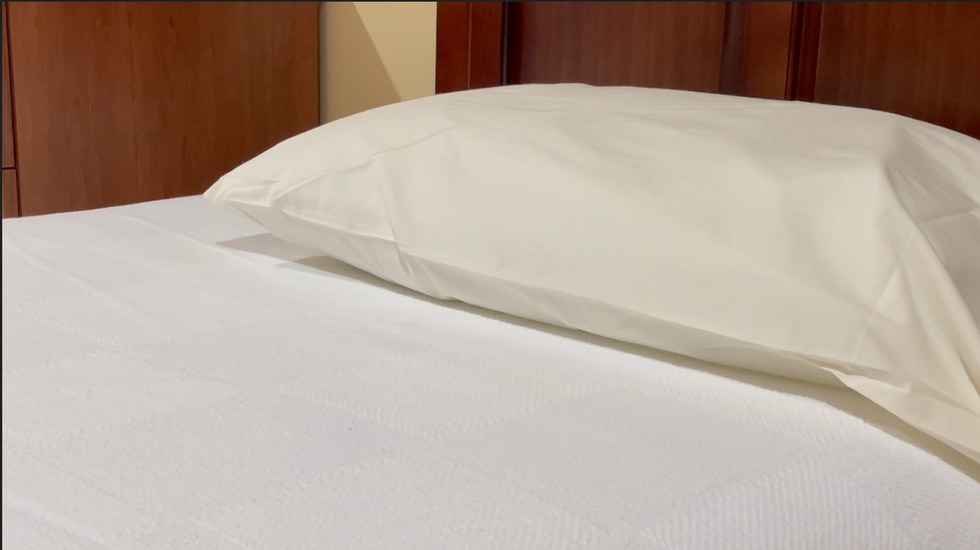