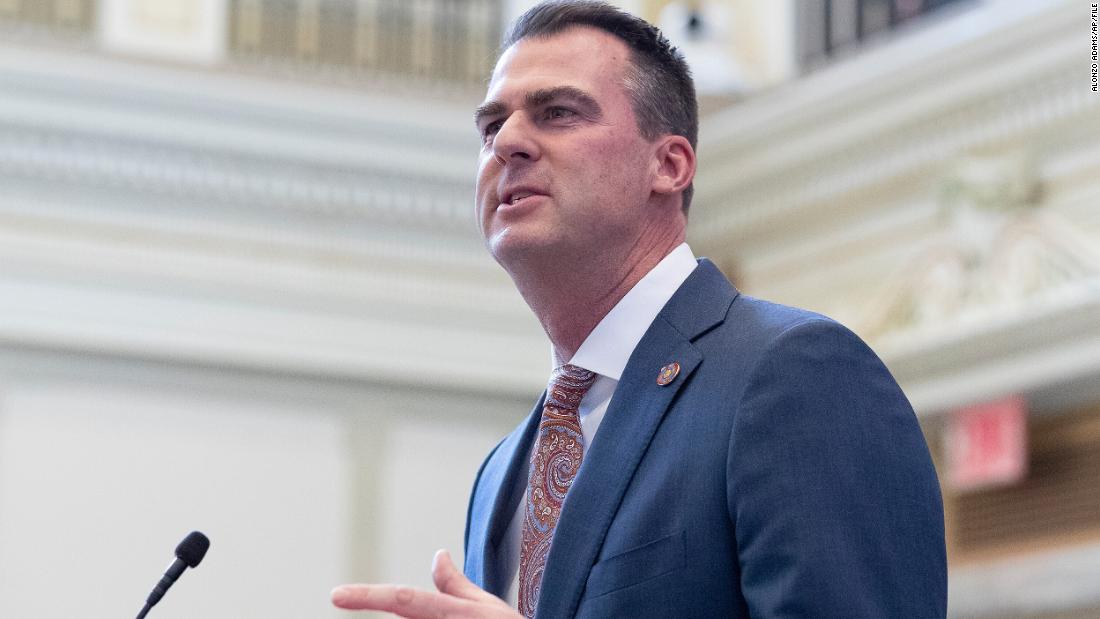 The “Oklahoma Heartbeat Act,” Senate Bill 1503, takes effect immediately and prohibits abortions at the time a doctor can detect early heart activity in an embryo or fetus, which can occur as early as six weeks of a pregnancy – before many women even know they are pregnant. The measure provides exceptions for medical emergencies, but not for rape or incest.
“I am proud to sign SB 1503, the Oklahoma Heartbeat Act,” said Stitt, a Republican, in a tweet with photographs of him signing the legislation. “I want Oklahoma to be the most pro-life state in the nation because I represent the four million Oklahomans who overwhelmingly want to protect the unborn.”

SB 1503 would also allow private citizens to bring a civil action against a person who performs or causes an abortion, intends to perform an abortion, or knowingly aids or abets an abortion, such as paying for the procedure. Under the bill, the relief would include at least $10,000 in statutory damages for each abortion performed or assisted by the defendant in violation of the law, legal fees and compensatory damages.

The bill would bar civil suits against certain people, including the woman who had an abortion or who requested the procedure. The bill would also prohibit a person who has impregnated a woman through rape, sexual assault or incest from bringing a civil action.

Last month, Stitt signed a near-total abortion ban into law that makes performing an abortion illegal in the state, with an exception only for medical emergencies.

The law, which is expected to take effect this summer, makes abortion or attempted abortion a felony punishable by a maximum fine of $100,000 or a maximum of 10 years in state prison, or both.