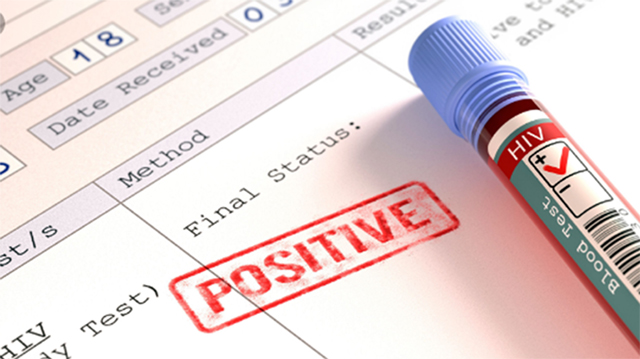 Executive Secretary Gbenga Alabi said the move was in line with the theme “Communities make a difference” of World AIDS Day 2019.

World AIDS Day, celebrated on December 1 since 1988, is an international day dedicated to raising awareness of the AIDS pandemic caused by the spread of HIV infection and mourning those who have died of the disease.

According to him, ARVs, which suppress HIV, stop the progression of the disease and prevent transmission, are very expensive, with the United States (US) government supporting Nigeria in its supply.

Once the United States withdraws from the drug supply, Nigeria will suffer heavy losses, he added.

“In fact, over 70 percent of ARVs in Nigeria are supplied by the US government and it is necessary for us at this point to try to own and maintain them.

“Thus, ownership and sustainability are the sole responsibility of government. But the government cannot do it alone; that is why the private sector must join us to complement the efforts of the government, ”he said.

He said the private sector was also helping to provide testing kits to health facilities, as well as helping carriers manage the virus.

“As we commemorate World AIDS Day 2019, NiBUCAA calls for increased access to HIV testing and increased uptake of HIV testing.

“Globally, 37 million people are living with HIV, but a quarter do not know they have the virus.

“Knowing your HIV status has many advantages. It is a critical entry point for HIV treatment, prevention, care and support services. People who test positive are immediately linked to ARV therapy. There has been good progress in HIV testing and treatment with a growing and strong commitment to achieving the 90-90-90 targets by 2020, ”he said.

Alabi added that as part of the global efforts to end AIDS by 2030, the coalition would provide free HIV testing services to 5,000 people in various 20 councils in Lagos State for eight consecutive days from from Monday 25 November.