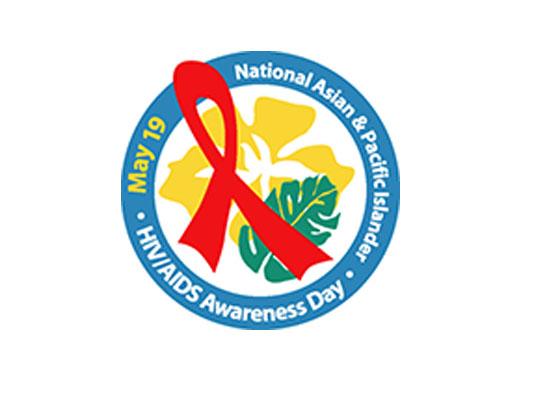 National Asia Pacific People’s HIV/AIDS Awareness Day is Thursday, May 19. Led by the Disclaimer, this celebration highlights the impact of HIV in communities in Asia and the Pacific Islands (API). It also emphasizes the importance of education, quality care, and addressing stigma and related health issues.

Asians make up nearly 6% of the US population and accounted for 1.5% of people living with HIV in 2019, according to the Centers for Disease Control and Prevention. Although national efforts to end the HIV epidemic in the United States (EHE) are focused in the most affected communities, HIV prevention, care, and treatment continue to be supported in smaller populations. . The American HIV Epidemic Analysis Dashboard (AHEAD) displays national HIV data for the entire API community across six EHE indicators, including HIV diagnosis, linkage to care medical information, incidence, knowledge of status, PrEP coverage and viral suppression.

Asians and Pacific Islanders have low PrEP coverage compared to other ethnic groups in the United States. Ready, Set, PrEP is a nationwide program that provides free PrEP medications to people who don’t have prescription drug insurance. A health care provider can refer people who are not eligible for this program to other federally funded options.

Join the conversation on social media with the hashtag #APIMay19 and follow @HIV.gov. Visit the Asia Pacific National HIV/AIDS Awareness Day page and use basic information from HIV.gov to share facts about HIV, raise awareness and find details about HIV testing, stigma and its effects.

For additional resources on HIV.gov and updates for other HIV observances, join our email distribution list.