A new study has detected that SARS-CoV-2, the virus that causes Covid-19, can infect a person for more than 200 days in an atypical case.

The study was published in the “Frontiers in Medicine Journal”.

The atypical case of SARS-CoV-2 infection was part of a study of 38 Brazilian patients followed weekly between April and November 2020 by researchers affiliated with the Pasteur-USP Scientific Platform, a partnership between the Institut Pasteur de France, the University of Sao Paulo (USP) and the Oswaldo Cruz Foundation (Fiocruz) in Brazil. Patients were followed until they tested negative two or three times consecutively by RT-PCR.

The study was funded by FAPESP. It served as an alert on the risk of limiting the quarantine of Covid-19 patients to seven, ten or even 14 days after their positive test, as initially prescribed by the protocols for the fight against the disease. It also reinforced the importance of vaccinations, social distancing and mask-wearing.

READ ALSO | Can Covid-19 cause ringing in your ears? All about this rare symptom

“Of the 38 cases we followed, two men and one woman were atypical in the sense that the virus was detected continuously in their organism for more than 70 days. Based on this result, it can be said that approximately 8 % of people infected with SARS-CoV-2 may be able to transmit the virus for more than two months, without necessarily showing symptoms in the final stage of infection,” said Marielton dos Passos Cunha, first author of the item.

The study was conducted while he was a postdoctoral fellow at the Pasteur-USP Scientific Platform.

“We wanted to know if 14 days was really long enough for the virus to stop being detectable. We concluded that it was not. It can take a month for a patient to test negative, and in some cases included in our study, patients remained positive for 71 to 232 days,” said Paola Minoprio, one of the Platform coordinators and principal investigator of the study.

This is not the first evidence that the virus can remain active longer than expected, even in patients with mild symptoms. In early 2021, researchers from the Institute of Tropical Medicine at the University of Sao Paulo (IMT-USP) in Brazil analyzed 29 samples of nasopharyngeal secretion from patients who tested positive for Covid-19.

The material was collected from a public primary health center on the tenth day after the onset of symptoms and inoculated into cells cultured in the laboratory. In 25% of cases, the viruses present in the samples were able to infect cells and replicate them in vitro. In theory, therefore, other people could be infected if they came into contact with droplets of saliva expelled by 25% of these patients at the time of collection of the material.

The risk seemed to be even greater for people with weakened immune systems. In an article published in June 2021, researchers from the medical school of the same university (FM-USP) described a case of infection that lasted at least 218 days.

The patient was around 40 years old and had undergone aggressive cancer treatment before contracting Covid-19.

Even so, this week Brazil’s health ministry reduced the recommended self-isolation period from ten to seven days for patients with mild or moderate symptoms, and to five days for people without symptoms if their test is up. negative.

At the end of 2021, the US Centers for Disease Control and Prevention (CDC) lowered its recommendation from 10 to 5 days for asymptomatic patients provided they continue to wear a mask and test negative for Covid-19 .

In the study conducted by Minoprio, the difference between women and men in the duration of viral activity was not significant (average of 22 days and 33 days respectively). As for the three atypical cases, the virus remained detectable for 71 days in the woman and 81 days in one of the two men. None of them had comorbidities and all had mild symptoms of Covid-19.

The other atypical man continued to test positive for coronavirus for 232 days (April-November 2020), after which he tested negative three times by RT-PCR. He had HIV, the virus that causes AIDS, since 2018 but had no detectable viral load thanks to antiretroviral therapy.

“The fact that he is HIV-positive does not mean that he is more susceptible to other infections because he has been on therapy since he was diagnosed. His ability to respond to infection with another agent is comparable to that of any other individual, and indeed, he responded to the coronavirus when infected. He is not immunocompromised like cancer patients, people with autoimmune diseases or transplant recipients, for example,” Minoprio said.

According to the researchers, his HIV status does not explain the long duration of his coronavirus infection. Many patients simultaneously infected with HIV and SARS-CoV-2 should be compared to an appropriate control group to see if any genetic or immune traits in the host might be associated with such prolonged viral shedding.

The patient underwent weekly tests which detected the persistence of the infection, and samples of the virus were regularly sequenced to show that this was not a case of reinfection and that the virus not only continued to replicate but also to mutate.

The strategies used by the virus to evade the immune system during infection were mapped, showing that viral load decreased when there were more neutralizing antibodies and the virus was able to bypass the body’s defenses to replenish the load. The cycle repeated itself, forcing more antibodies to be produced until the viral load was reduced again.

“Observing patients like this is important because we can learn more about how the virus mutates and what mutations can give rise to worrying variants,” Cunha said.

The study patient was infected with the B.1.1.28 lineage, which entered Brazil in early 2020. The researchers did not detect any mutations in the virus isolated from the patient that would justify classifying it as more transmissible or more resistant. to the virus. immune system.

The Pasteur-USP scientific platform continues to investigate these cases and others. The 38 patients analyzed in the study conducted by Minoprio are part of a bank of blood samples and nasopharyngeal secretions collected from 721 people who have shown symptoms associated with this coronavirus.

“New data will come from these samples, and we may be able to produce more palpable explanations for these atypical cases,” Cunha said.

“These cases are further proof that mask-wearing and social distancing are the best ways to control the pandemic. If 14 days after testing positive a person is not tested again, they may still be shedding viruses active and be able to infect other people, contribute to community transmission,” Minoprio said.

“It is crucial to follow infected people so that we can learn more about mutations, new variants and transmissibility of SARS-CoV-2,” Minoprio concluded.

This story was published from a news feed with no text edits. Only the title has been changed. 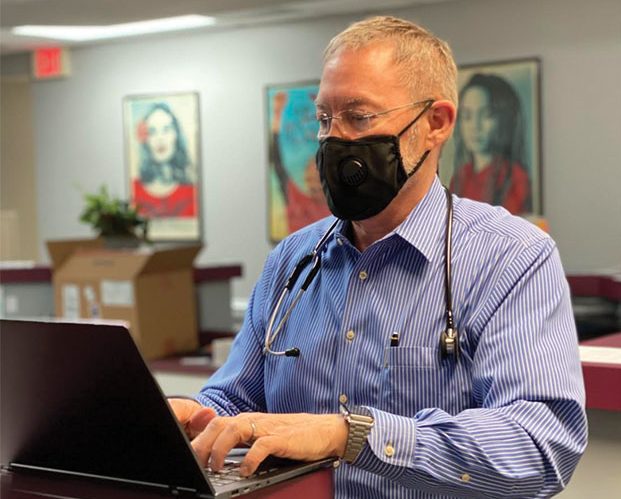 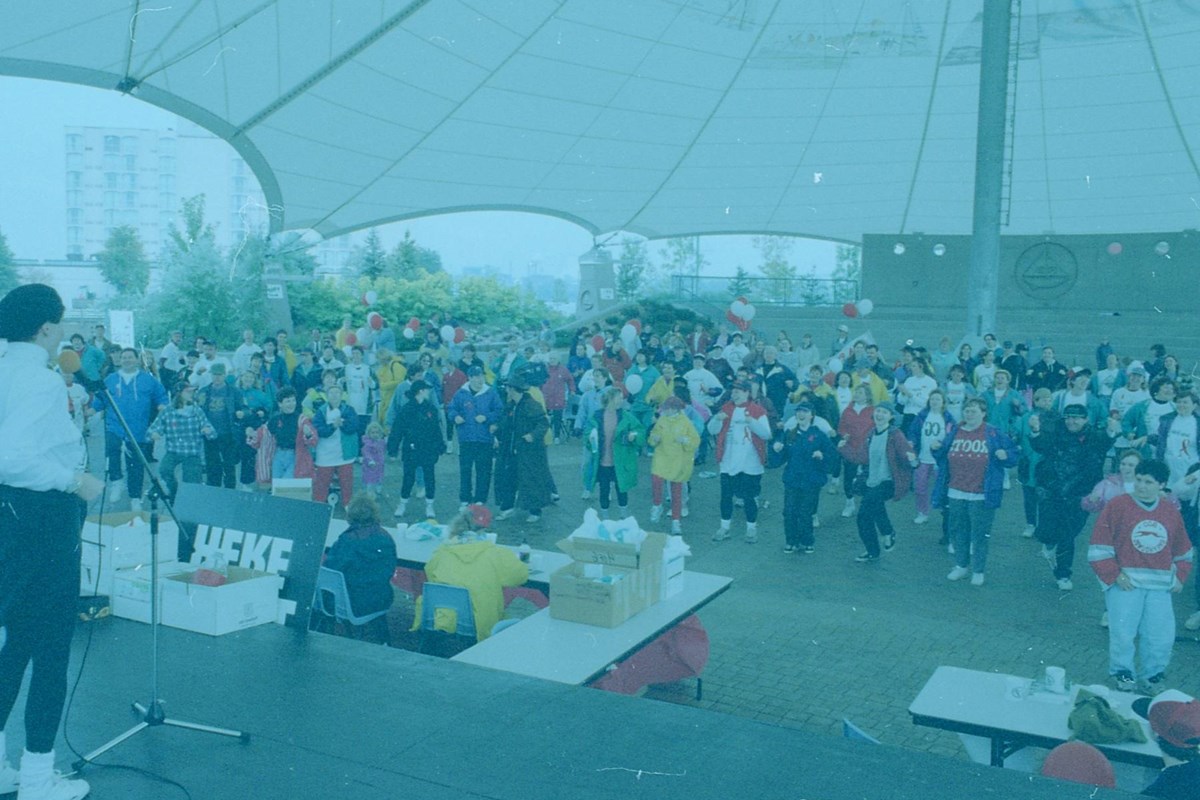