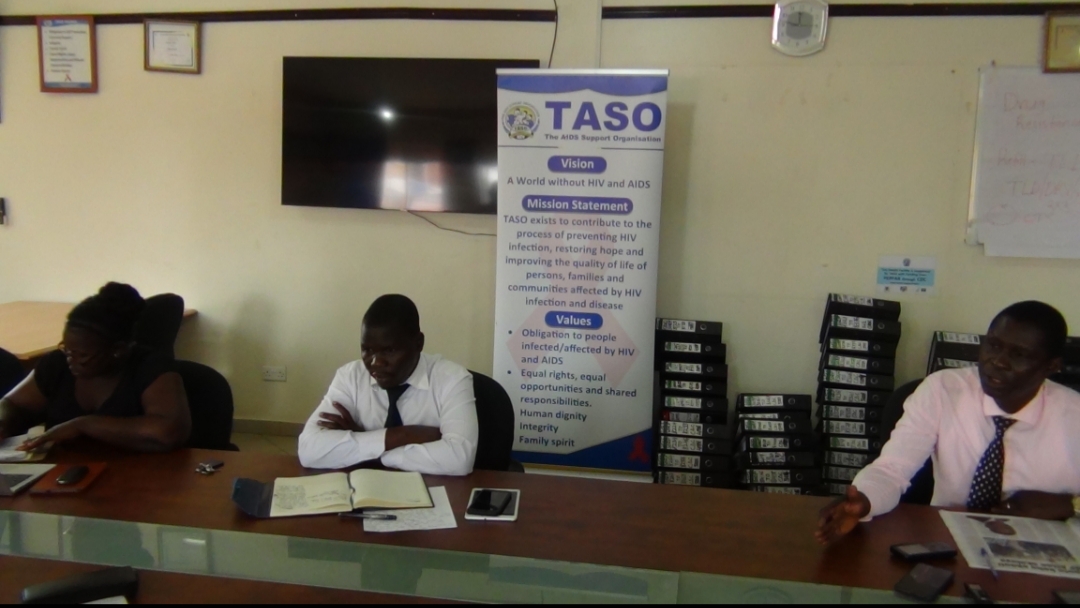 The AIDS Support Organization (TASO) Soroti Region Project has planned a fundraising initiative to support over 560 adolescents and children living with HIV in the care of TASO Soroti.

The organization is seeking support to raise over 50 million supporters and corporate institutions for this course.

The goal of the fundraising initiative, dubbed ‘three-in-one’ fitness run, walk and dance, is to mobilize support for continuity of treatment and building resilience among adolescents and children in care. supported by educational support for the most vulnerable. .

Dr. Ronald Opito, Program Manager for the TASO Soroti Center of Excellence, said the event will be held on May 29, 2022 at the Mayor’s Garden and His Excellency, Retired Vice-President Major Jessica Alupo, is expected to be l main guest.

The activity will take place in all TASO centers across the country.

In addition to the three-in-one activities, there will be HIV testing using the new self-testing technique session as one of the main inputs to HIV prevention as the organization seeks to end the epidemic linked to HIV by 2030.

Taso has a network of 11 service centers across the country and supports more than 200,000 people living with HIV. More than 6,061 of them are at TASO Soroti, of which 560 are teenagers and children.

All funds raised in the campaign will be used to support children and adolescents living with HIV/AIDS and in need.

“We will come back to the public and report on what we got and how we plan to spend,” Dr. Opito noted.

Soroti Town Mayor Joshua Edogu called on the public to participate in the charity run to complement the donor effort by directly supporting adolescents and children living with HIV.