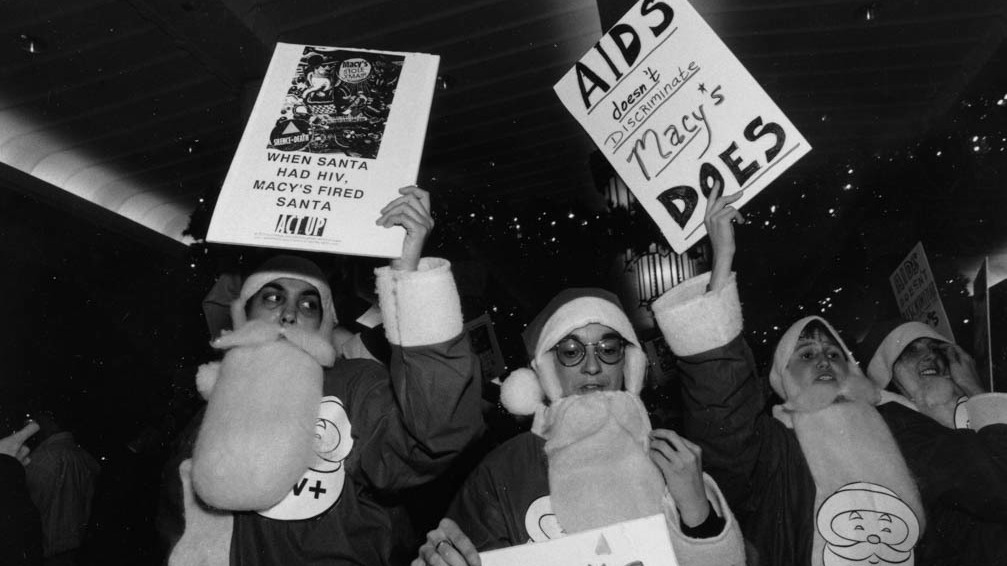 When Woodley remembers the loved ones he lost to AIDS, he said: “Sometimes that grief is so sweet. But other times the pain is so much that they haven’t been able to live fully. their life like me.”