VALDOSTA – At the southern end of Odum’s library, stories of hardship and messages of hope are transmitted on World AIDS Day, December 1.

For the first time, Valdosta State University is hosting “AIDS at 40: A Retrospection”. The name is symbolic of the 40th anniversary of the first reported case of HIV / AIDS, according to organizers.

The three-part exhibit includes panels from the National AIDS Memorial Quilt, works by photographer Billy Howard “Epitaphs for the Living” and the relocation of “African-Americans Responding to AIDS: 1981-1991”.

Odum University Library partnered with Georgia Equality and VSU Campus Pride for the exhibit. Georgia Equality is an advocacy organization for lesbian, gay, bisexual, transgender and allied communities of the state.

In keeping with the goal of World AIDS Day, which Georgia Equality says is to bring global attention to the HIV epidemic, the exhibit follows a broader theme of “Ending the HIV epidemic. HIV: equitable access, everyone’s voice ”.

Deborah Davis, Director of University Archives and Special Collections, liaising with the group on behalf of VSU.

“We hope to educate the student body, the community about AIDS because a lot of people think… AIDS is yesterday,” she said. “It’s over but it’s not over; and therefore, we have to raise awareness. It’s something that a lot of people live with and there are a lot of people infected, especially in this region.”

The Centers for Disease Control and Prevention says untreated HIV can cause AIDS.

Georgia Equality reported that 2,492 people were diagnosed with HIV statewide in 2019. Of those reported, the agency said 71% were black.

With VSU having a significantly large African American student body, Douglas Carlson, assistant archivist for VSU Archives and Special Collections, said it was critical to bring “AIDS at 40: A Retrospection” to campus.

The exhibit shows young people that there is still a “crisis going on” despite people believing AIDS to be a thing of the past, Carlson said.

Davis said the South Georgia region has the fourth highest rate of new diagnoses in Georgia.

“It’s ongoing,” she said of the outbreak. “It’s important and people need to see the real history of the epidemic.”

Part of the exhibit in Odum is Howard’s “Epitaphs for the Living”. Howard has worked with people diagnosed with AIDS by photographing them and then sharing their stories with them through written messages.

Davis said most of the people captured in the footage have died of AIDS. One of the photos shows an infant accompanied by the child’s handprint; no written message.

“It’s hurtful,” she said. “It is sad and has a powerful message for us as we envision an ongoing AIDS epidemic.”

“African Americans Responding to AIDS: 1981-1991” highlights African American activists in Atlanta who lent their efforts to the HIV / AIDS epidemic of the 1980s.

According to a statement from VSU, there are also representations of caregivers, health professionals, community leaders and people who lived with HIV / AIDS in the early years of the epidemic.

The collection is part of Emory University’s efforts to document the oral histories of the community, Carlson said. Quotes from each participant can be seen sitting above their photo, sharing details of their involvement in the fight against the HIV / AIDS epidemic.

Hanging above the African American exhibit is part of the National AIDS Memorial Quilt of California. There are writings on it, words of remembrance from family and friends of people who have been diagnosed with HIV.

“It is very poignant, very touching and brings a personal note to the suffering of people living with HIV,” said Carlson.

The South Georgia Hospice has the upper central panel with the names of former patients who have died of HIV / AIDS.

“The National AIDS Memorial Quilt is a powerful visual reminder of hope, healing, activism, love and remembrance – and an opportunity to promote awareness of prevention and available treatments, particularly in the South where HIV / AIDS affects a significant number of young people and people of color, ”the VSU statement read.

“The VSU exhibition presents a selection of panels from this 54-ton tapestry and nearly 50,000 panels dedicated to more than 105,000 people. Each of the quilt’s 3 foot by 6 foot fabric panels commemorates a person lost to HIV / AIDS.

The free exhibition will be open to the public until December 15. 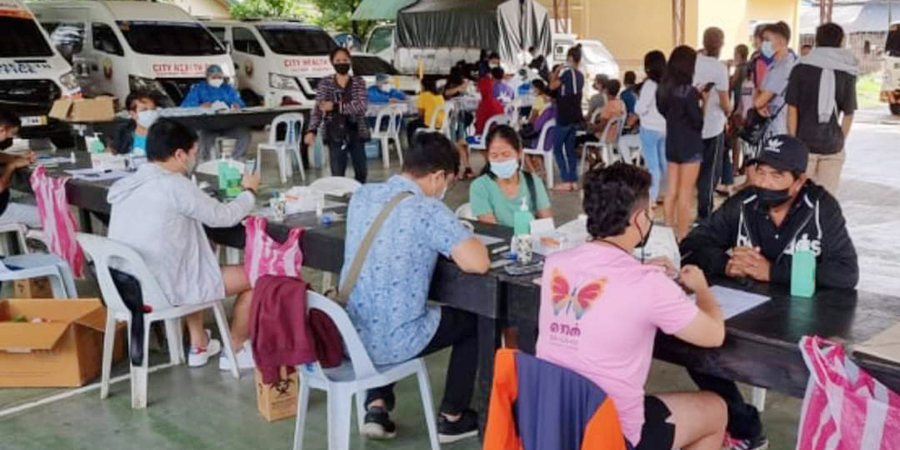 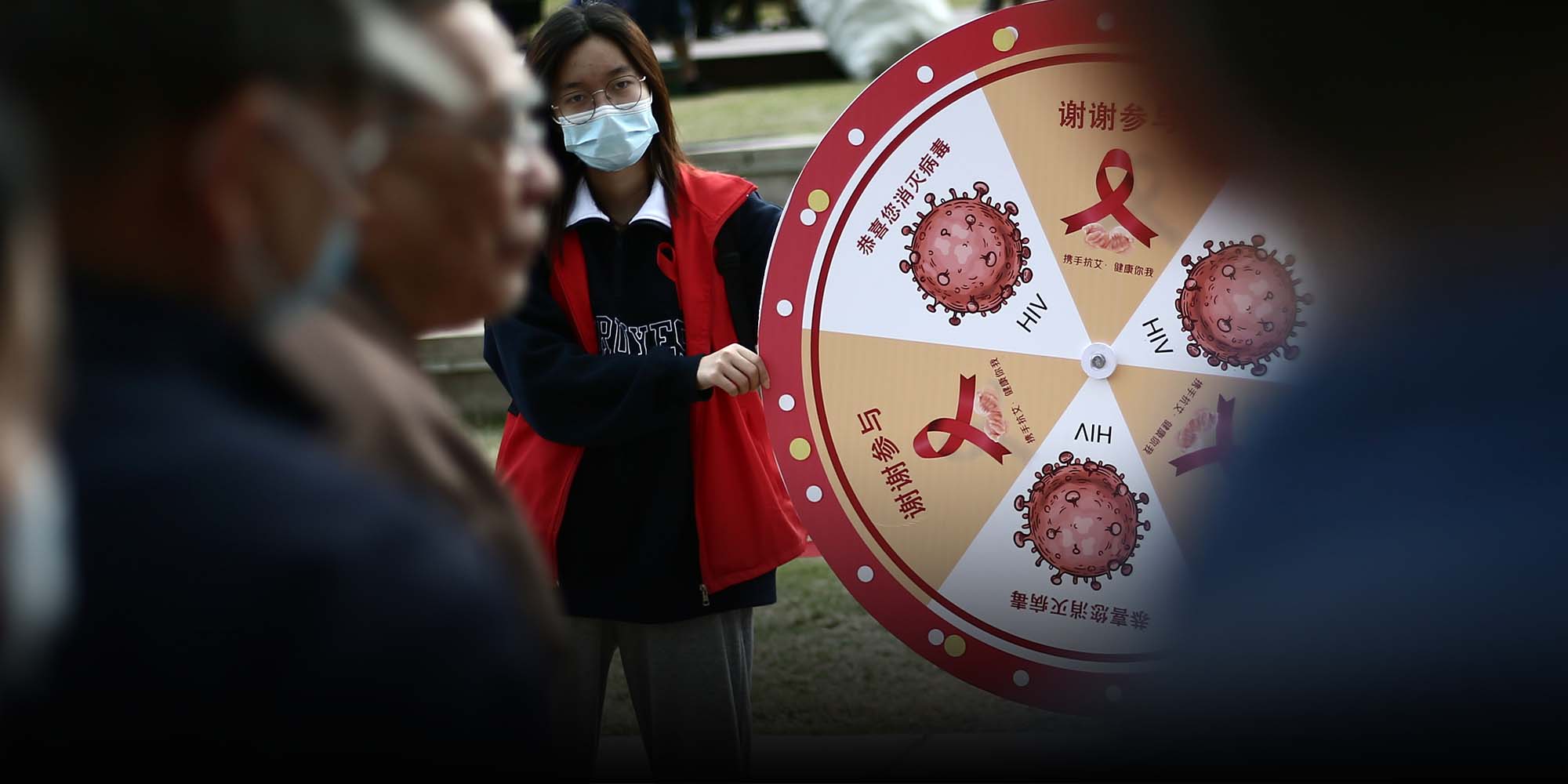