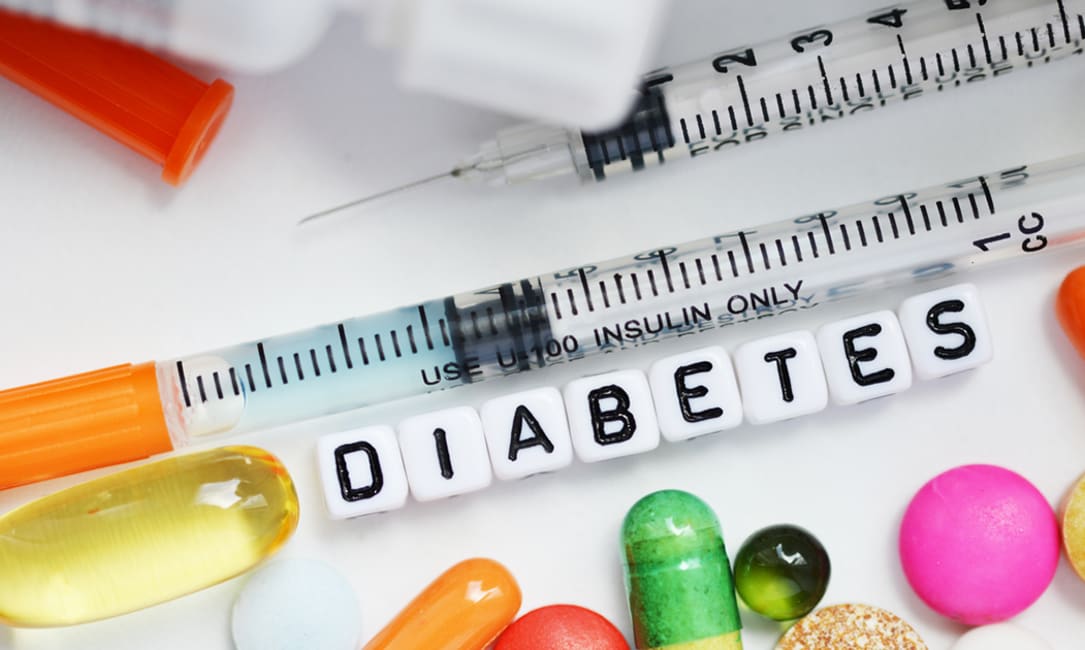 November 14 each year is dedicated to raising awareness of diabetes mellitus around the world. The term diabetes is the abbreviated version of the full name Diabetic sugar. The Greek word Diabetes means siphon – to pass through- and the Latin word Mellitus means honeyed or sweet. In diabetes, there is an excess of sugar in the blood as well as in the urine. It was known in the 17th century as the “evil that pisses”.

About 537 million people between the ages of 20 and 79 live with diabetes. The total number of people with diabetes is expected to reach 643 million by 2030 and 783 million by 2045, according to the latest report from the International Diabetes Federation. Three out of four adults with diabetes live in low- and middle-income countries, including Nigeria. Almost one in two adults (240 million) living with diabetes are currently undiagnosed while 541 million adults, according to the IDF, are at increased risk of developing type 2 diabetes, also known as of T2D. Nigeria is one of the countries in sub-Saharan Africa currently suffering from an increasing prevalence of diabetes mellitus; about 5.8% (about six million) adults in Nigeria, according to one report, are living with the disease.

Diabetes is a group of metabolic disorders characterized by high blood sugar levels resulting from insufficient or insufficient production of insulin, or misuse of the insulin produced. Pre-diabetes/intermediate hyperglycemia is a condition in which people have blood sugar levels that are higher than normal, but not high enough to be diagnosed as having diabetes. People with prediabetes are at a higher risk of developing T2DM.

Type 1 diabetes, also known as juvenile diabetes or insulin-dependent diabetes, occurs due to the autoimmune destruction of pancreatic beta cells which play a role in the production of insulin in the body, which helps to optimize the level blood sugar. This condition can affect any age group, but is common in children and young adults. In type 2 diabetes, also called non-insulin dependent diabetes or adult-onset diabetes, beta cells produce insulin but are unable to use it effectively due to insulin resistance. which leads to hyperglycemia. Gestational diabetes is first diagnosed during pregnancy. It can occur any time during pregnancy, but usually after 24 weeks. This condition is temporal and is usually resolved after pregnancy. However, in some women, gestational diabetes is more likely to turn into T2D after pregnancy.

Risk factors associated with diabetes are family history of diabetes, being overweight, poor diet, physical inactivity, age, high blood pressure and history of gestational diabetes. Clinical manifestations present with the following signs and symptoms of diabetes include frequent urination, persistent thirst and hunger. Others are weight loss, glucosuria, dehydration, fatigue, blurred vision, tingling, and numbness in the hands and feet.

To manage diabetes, eat a healthy diet, especially non-starchy vegetables, fruits, whole grains, beans, legumes, nuts, lean proteins, and fish. Limit sugary drinks, sugar, fatty foods, processed foods, sodium, and stay in and replace with water, and stay hydrated with clean drinking water. Engage in regular physical activity and exercise, as a daily routine for work. Don’t smoke or expose yourself to environmental hazards like air pollution. Get enough sleep of about eight hours a day and avoid stress. Weight loss reduces the risk of diabetes and facilitates its management through the recommended body mass index.

Pharmacological management of diabetes includes the use of insulin and various oral medications. These are only given by your doctors after proper consultation, using different reasons based on the individual to decide which are the right ones. You must strictly follow the prescription given to you by your doctor.

Eye problems such as cataracts and glaucoma, foot problems such as wounds that do not heal properly, heart problems and strokes, kidney problems, nerve damage (neuropathy), gum disease and other oral problems, and sexual problems in women and men with erectile dysfunction, are some of the complications of diabetes. The complication rate can be slowed down with proper initial management. Diabetes is a condition with which many live well and quietly, but many more manage it inappropriately due to a lack of adequate knowledge and misinformation about its management. It should be noted that more and more people are suffering from prediabetes, which means that they must be even more vigilant to stop the slide into full-blown diabetes by following the advice of competent health professionals regarding their condition. health.